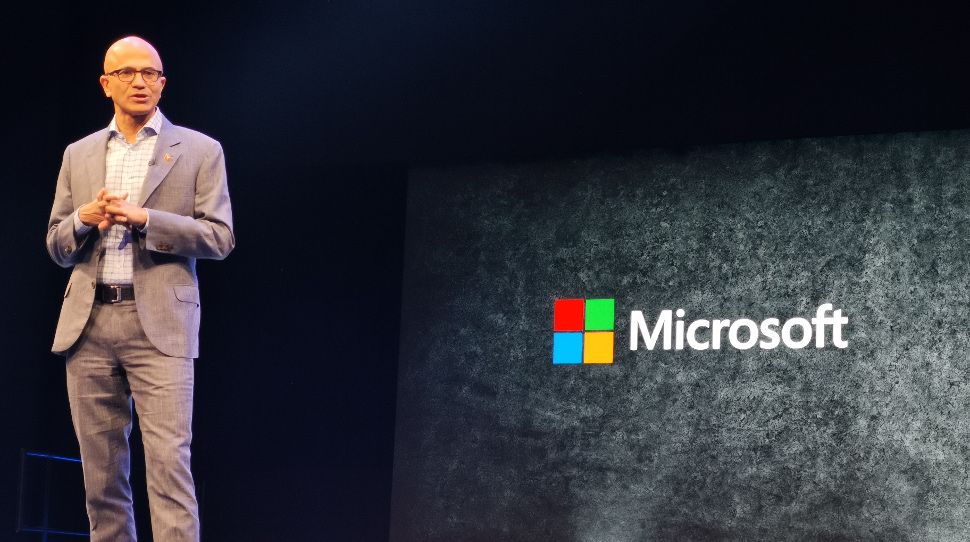 Microsoft was recently awarded a contract to supply cloud computing services to the Pentagon and this has left some critics wondering whether politics played a role.

For quite some time, Amazon was seen as the frontrunner for the $10bn, 10-year Joint Enterprise Defense Infrastructure (JEDI) project. The company’s chances appeared to be so good that Oracle went so far as to file a lawsuit arguing that the JEDI contract’s bidding process favors a single cloud vendor.

However, President Trump, who has publicly criticized Amazon as well as the company’s CEO Jeff Bezos, got involved and ordered a review of the Pentagon’s procurement process.

In a recent interview with Microsoft CEO Satya Nadella, GeekWire asked the software giant’s CEO whether or not he believed politics played a role in the company winning the JEDI contract. Nadella dismissed these claims and instead argued that staying out of politics had actually helped Microsoft, saying:

“To me, it goes back to, if anything, Microsoft staying out of politics and staying focused on what the customer’s needs are. There are some core capabilities we have, which were always differentiated. And it’s great to see that play out when it comes to how we built the cloud as a distributed computing fabric, and hybrid being core to our design. Those are all things that I think, in the end game, really stood out. Staying focused on our customer needs, and our innovation, and our differentiation, knowing that there’s great competition, is what we want to do.”

While Facebook and Amazon have come under fire in Washington DC, Microsoft has avoided the political spotlight over the past few years and has instead focused on improving its services and products.

Winning the JEDI contract is a huge deal for Microsoft as it looks to gain market share over AWS in the cloud wars but Amazon could still appeal the decision and according to a source familiar with the situation, the company is currently “evaluating its options” over what to do next.