The Morning After: ‘Death Stranding’ is here — but is it a good game?

Multitasking is back to normal.Apple releases another iOS 13 update to fix background app issues 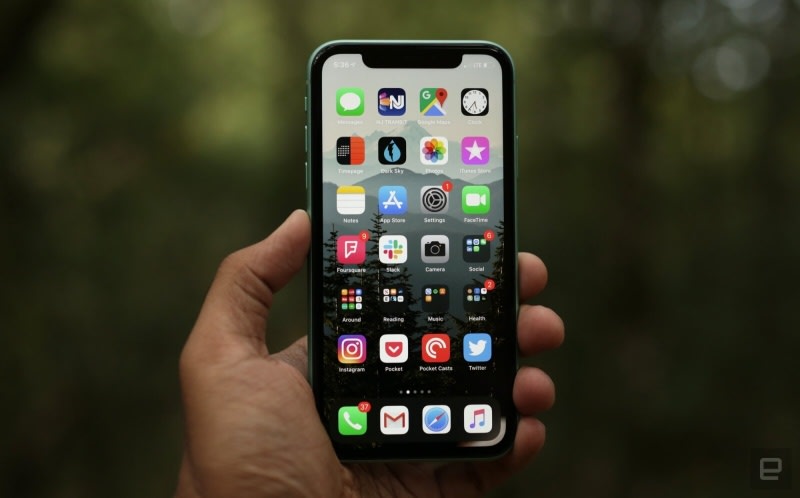 You didn’t have to wait too long for Apple to fix iOS 13.2’s over-eagerness to kill background apps. The iOS 13.2.2 update should help stop apps from closing quite so quickly — much like they did before 13.2 arrived. This should mean less need to restart resource-intensive streaming services and games as you swap between messaging and other apps. 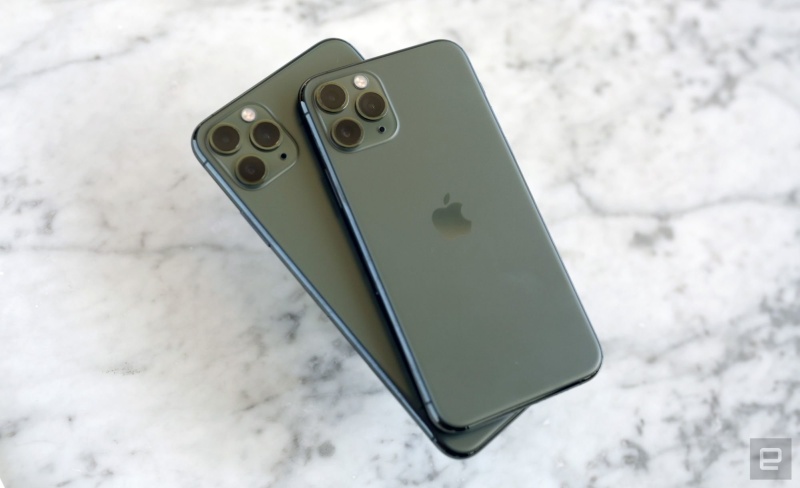 Your calendar isn’t wrong. Retailers just can’t help themselves. Best Buy and Target are the latest to preempt the icky Black Friday rush, with a selection of pretty decent deals on Apple hardware and more. Best Buy members can get either $80 or $100 off a range of iPad models, including the latest 2019 version. There’s also a $100 discount on the HomePod, and the discontinued Apple Watch Series 4 is down to $299.

At Target, you might want to pick up a new phone. The offers include a $200 gift card attached to Apple’s iPhone 11 / 11 Pro / 11 Pro Max — if purchased and activated from Friday through Sunday. There’s a $300 gift card waiting for you upon the purchase of a Google Pixel 4 or Pixel 4 XL and a hulking $400 gift card along with Samsung’s Galaxy S10, S10+ and Note 10+, all available now through Sunday.

Delays in its merger with Sprint could push back the launch date.T-Mobile teases $15 5G plan and other post-merger initiatives 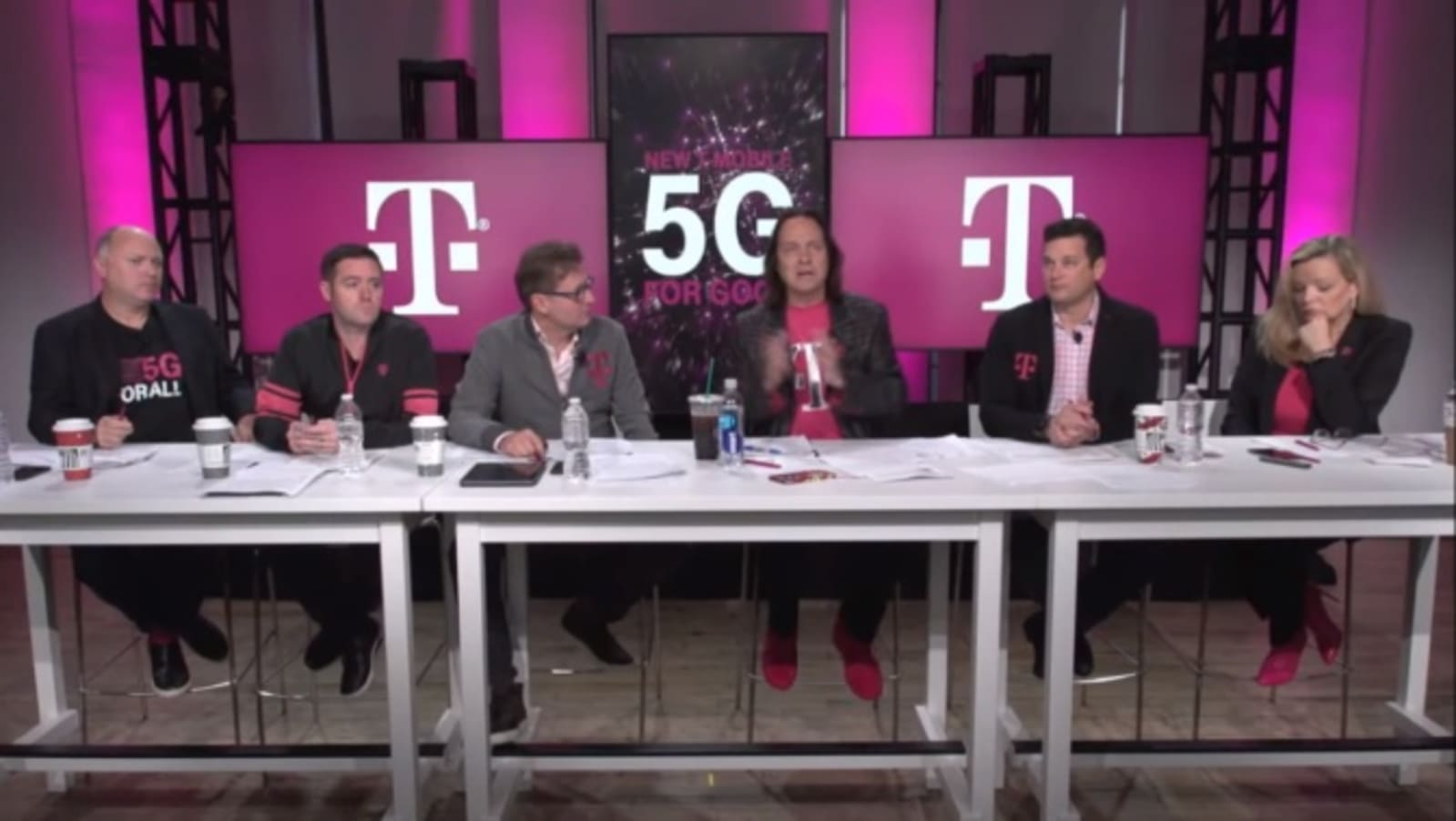 A post-merger “new” T-Mobile will offer a $15 per month prepaid 5G plan to customers when/if it launches 5G service on December 6th. Dubbed the Connect plan, it will include a 2GB per month data allowance, in addition to unlimited talk and text. At $15, the plan is half the price of T-Mobile’s current cheapest plan. For $25 per month, customers can upgrade to a plan with 5GB of monthly data.

But that doesn’t make it a good game.‘Death Stranding’ is a great movie 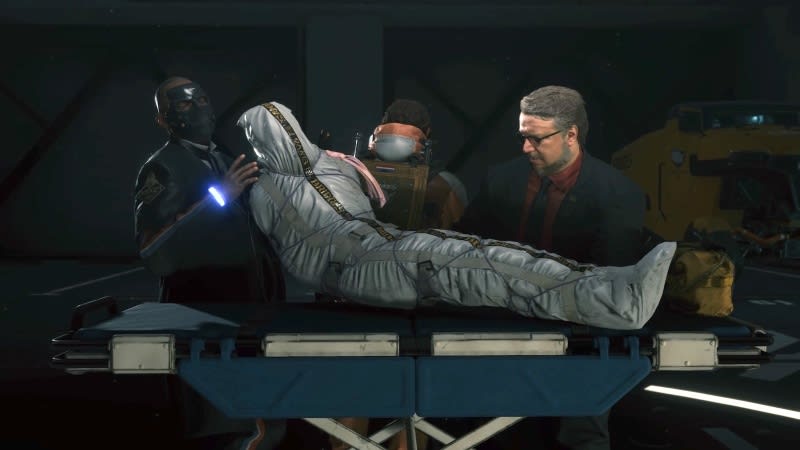 Hideo Kojima builds cinematic games. His projects are visually ambitious, narratively complex and cutscene-heavy, dripping with references to the vaults of Alfred Hitchcock, George Romero and Orson Welles. Kojima is transparent about his obsession with film and how it influences his creative process.

Not to mention fan service — have you seen the guy’s Twitter? Death Stranding is a game that’s been a long time coming, with numerous trailers, promotions, Hollywood stars and the rest. Jessica Conditt tackles Kojima’s new opus and attempts to square whether it’s meant to be a movie or a game. 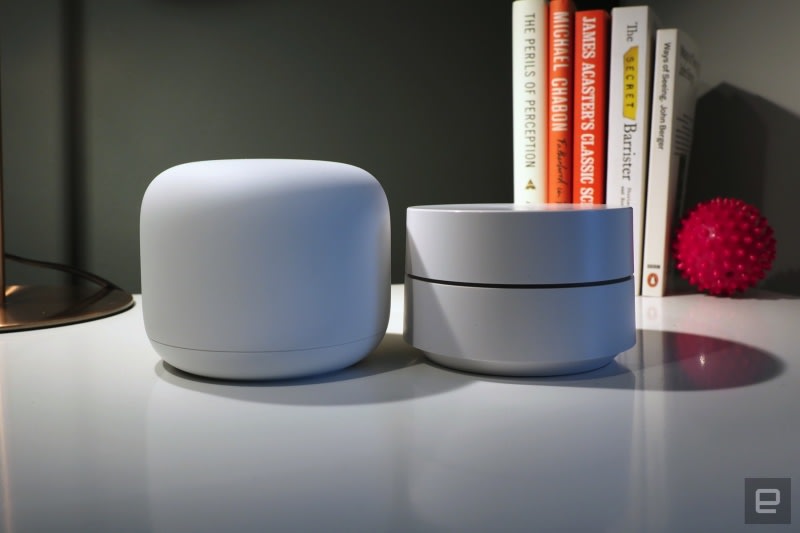 Google’s updated mesh WiFi gear is great for novice users looking to set up and forget about their wireless network. However, power users may find it’s missing a few features and new technology like WiFi 6, and while the Nest WiFi’s built-in voice assistant is convenient, it also adds some privacy concerns.