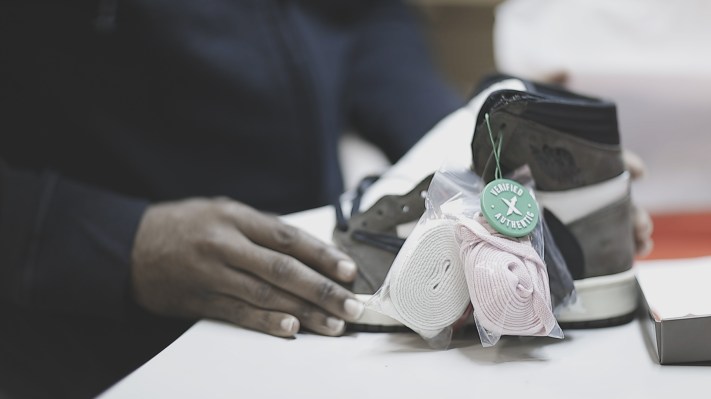 Joshua Luber runs a sneaker empire valued at more than $1 billion, but he thinks they’re just now scratching the surface. The consumer marketplace recently expanded to include a fifth category (collectibles). “It’s an evolution of eBay that works similar to the stock market,” Luber states, “but at the core, it’s around the concept of true market price.”

We visited StockX’s 15,000-square-foot facility in Detroit to get a peek into their authentication process, and sat down with Luber to chat about humble beginnings, business expansion and sneakers.