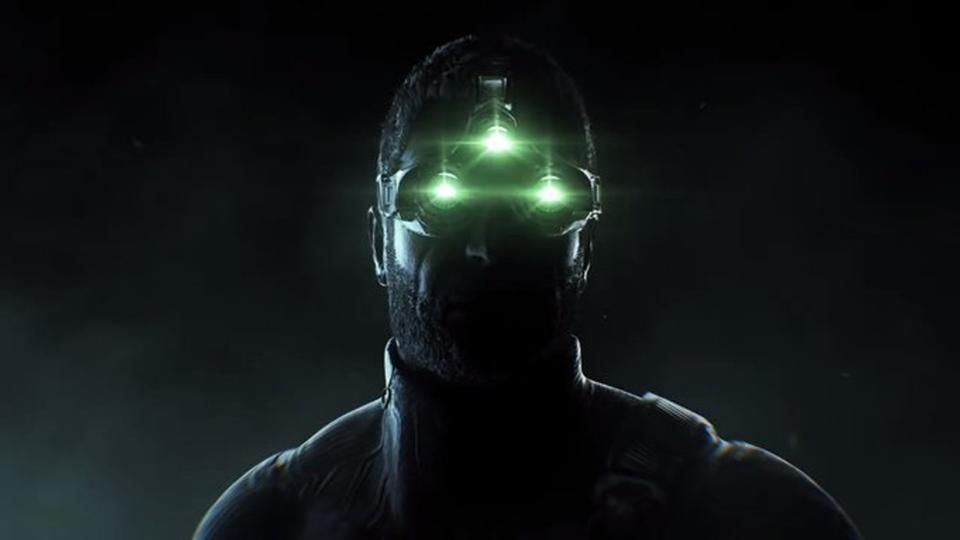 Ubisoft has been hinting at another Splinter Cell game for a few years now without ever confirming there’s one actually coming. Now, we still don’t have any confirmation but, courtesy of Ubisoft Spain, we do have another teasing social media post.

Ubisoft Spain posted an image of Splinter Cell protagonist Sam Fisher in his iconic night vision goggles on Twitter this week with a short caption in Spanish alongside it. When translated, the caption reads: “You need to understand the darkness to face it”.

In true Splinter Cell fashion, it doesn’t give much away. But in true internet fashion, there are hopes it’s leading up to a bigger announcement.

It’s worth noting that this isn’t the first Splinter Cell rumor we’ve seen in recent times; back in early 2018 fans were excited by a listing on Amazon Canada that came to nothing, while earlier this year (via PCGamesN) The Division 2’s Julian Gerighty actually tweeted that he was working on the next Splinter Cell only for it to later be dismissed as a joke. In July 2019, it was even reported that Facebook is trying to secure a Splinter Cell VR game for its Oculus headsets.

Thus far, none of these rumors have resulted in any kind of official announcement. However, Splinter Cell remains one of Ubisoft’s most beloved franchises and in previous interviews CEO Yves Guillemot has said (via Gamersky) that the publisher still has plans for the brand.

Taking all of this into account, it’s hard to tell whether this particular post is something to be taken seriously, or whether it’s simply another case of Ubisoft teasing the franchise for fun and reminding fans that it holds their future Splinter Cell-related happiness in its hands.

There are still a couple of big gaming events this year, such as The Game Awards, that could be an ideal place for Ubisoft to make an announcement, if there actually is one to be made. At this point, though, it’s just a case of watching, waiting and hoping.