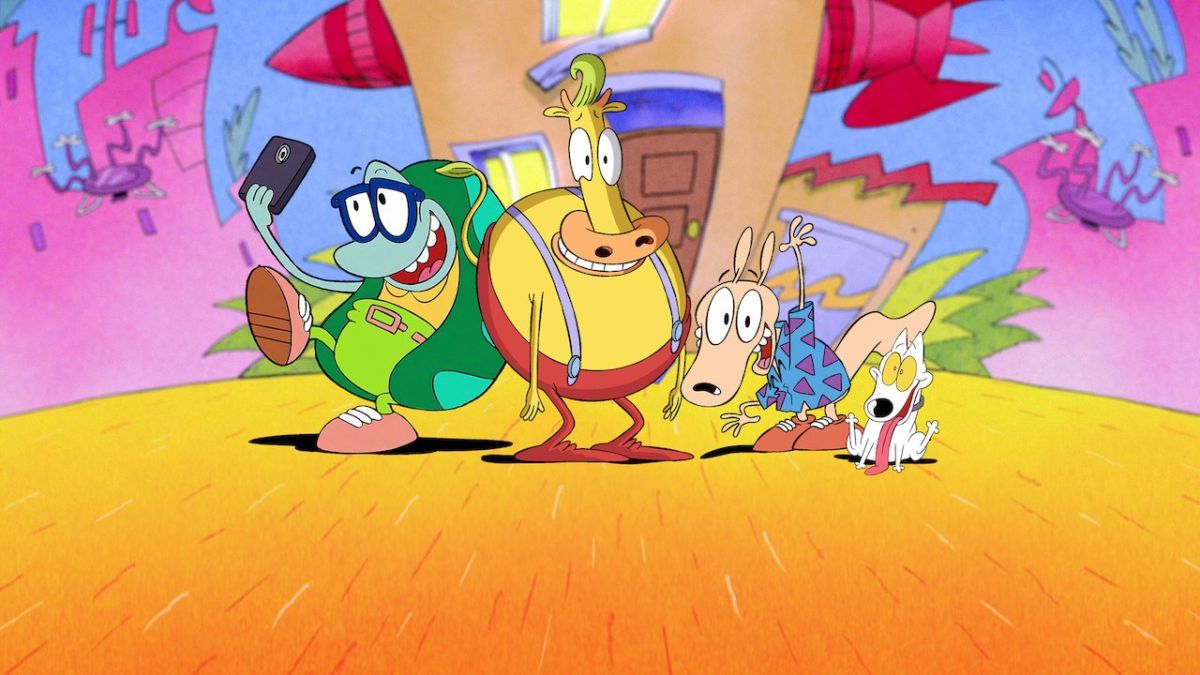 In what seems like an effort to combat the threat of Disney Plus, Netflix has entered into a multi-year deal with the kids entertainment giants at Nickelodeon which will bring numerous original animated films and TV shows to the streaming service.

The deal acts as an expansion of Netflix and Nickelodeon’s existing partnership, which has so far produced such animated TV specials as Rocko’s Modern Life: Static Cling (pictured) and Invader Zim: Enter the Florpus. The pair also have two more specials in Loud House and Rise of the Teenage Mutant Ninja Turtles on the horizon.

According to Netflix’s announcement, the expanded deal will bring content based on new and existing Nickelodeon IP. Citing anonymous sources, New York Times has reported that one of these projects will be a “music-based” SpongeBob Squarepants spin-off focusing on the character of Squidward.

The deal, which NYT’s sources estimate is worth $200 million, seems like a clear response to this week’s arrival of the family-friendly Disney Plus streaming service, which has already amassed 10 million subscribers after just 24 hours.

Of course, it will take a far larger number of subscribers than that to faze Netflix – according to Statista, the US streaming giant currently has 158.3 million paying subscribers as of October 2019.