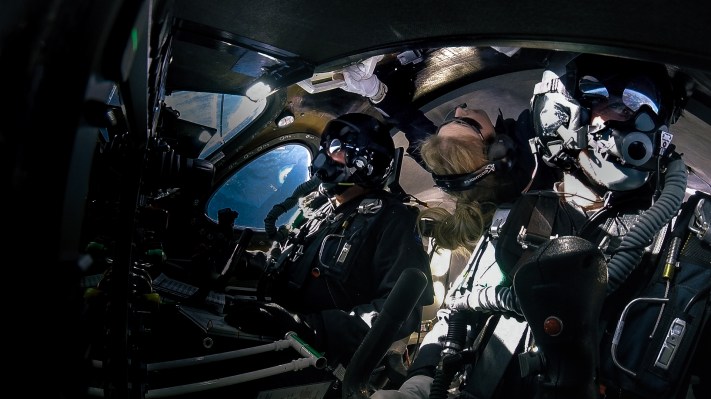 Virgin Galactic has begun its ‘Astronaut Readiness Program’ this week, which is being run out of Under Armour Global HQ to start. Under Armour is Virgin Galactic’s partner on its official astronaut uniforms, which its first paying space tourists will don on the company’s initial trips beyond Earth.

The Astronaut Readiness Program is a preparatory course that all of Virgin Galactic’s passengers undertake before they can get their trip aboard the company’s VSS Unity sub-orbital spaceplane. It involves guidance and instruction provided by Virgin Galactic team members, including its Chief Astronaut Instructor Beth Moses and Chief Pilot Dave Mackay. Both Mackay and Moses were on Virgin’s February demonstration flight to space, and so can provide not only guidance based on their considerable expertise, but also share insights from actually having flown aboard the same vessel that will take the company’s paying passengers up. Moses will advise on how to get around on board the spacecraft, too.

Under Armour is also involved in the program, in more ways than just providing and reading the outfits that passengers will wear. They’re providing guidance on how Astronauts should prepare with nutrition and fitness programs to ready the space tourists for their adventure. A Virging Galactic in-house medical team is also on-hand to consult with each passenger. Virgin’s customers don’t need to match the strenuous physical fitness requirements of NASA astronauts, but the company says it’s still focused on ensuring its customers are healthy and hale on their trips.

Being an early customer for Virgin Galactic means not only training through programs like the one run this week in Baltimore, but also helping the new company develop and refine its process for future use.

“We will now be using the feedback from this week in Baltimore to build on that model,” Virgin Galactic said in a press release. “We discussed with our Future Astronauts how the training and the community can be best shaped for those waiting to fly and for those who have flown.”

To date, Virgin Galactic has 600 customers signed up to fly aboard its SpaceShipTwo spacecraft, which launches from a customized cargo jet aircraft to reach sub-orbital space and provides customs with a 90-minute flight, for a $250,000 ticket. It’s looking to launch its first flights for paying customers in the first half of next year.