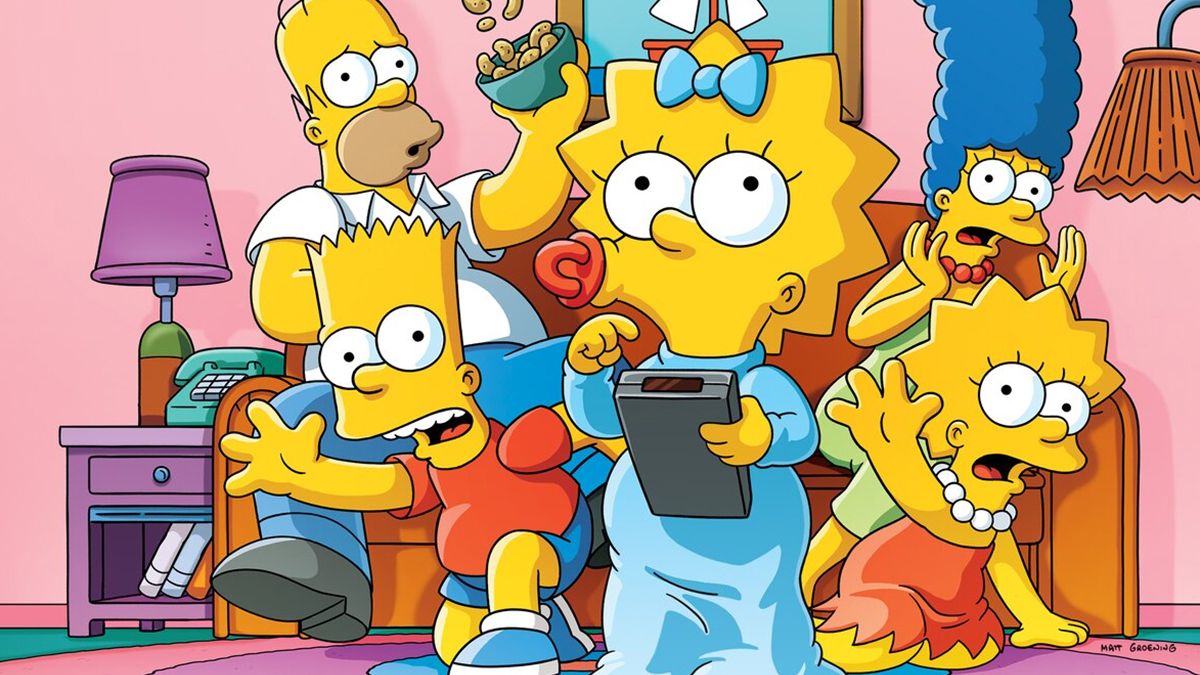 If you’ve already signed up for the new Disney Plus streaming service, then you may have noticed older episodes of The Simpsons are shown in the wrong aspect ratio. Disney now says a fix is on the way – but it won’t arrive until next year.

It’s not that the episodes are unwatchable, but the forcing of the modern 16:9 widescreen look on the classic 4:3 seasons of the show means part of the picture is getting chopped off – and it’s ruining some great visual gags.

“We presented The Simpsons in 16:9 aspect ratio at launch in order to guarantee visual quality and consistency across all 30 seasons,” Disney has said in a statement, as The Verge reports. “Over time, Disney Plus will roll out new features and additional viewing options.”

“As part of this, in early 2020, Disney Plus will make the first 19 seasons (and some episodes from season 20) of The Simpsons available in their original 4:3 aspect ratio, giving subscribers a choice of how they prefer to view the popular series.”

So there you have it – you’ll be able to view those classic Simpsons episodes as they were meant to be viewed early next year (with black letterbox bars on show to compensate.

From season 20, which began airing on television in 2008, The Simpsons switched to the modern 16:9 widescreen ratio to fit with newer screens. It’s a reminder of just how long the show has been around.

Despite some initial teething problems, Disney Plus has attracted millions of subscribers in its launch markets of the US, Canada and the Netherlands, though the free trial might be something to do with that. A UK launch is scheduled for March, with Australia and New Zealand getting access next week.

If you’re just getting started with the service, check out the top three Disney Plus shows we’re watching right now – and yes, The Mandalorian is one of them.