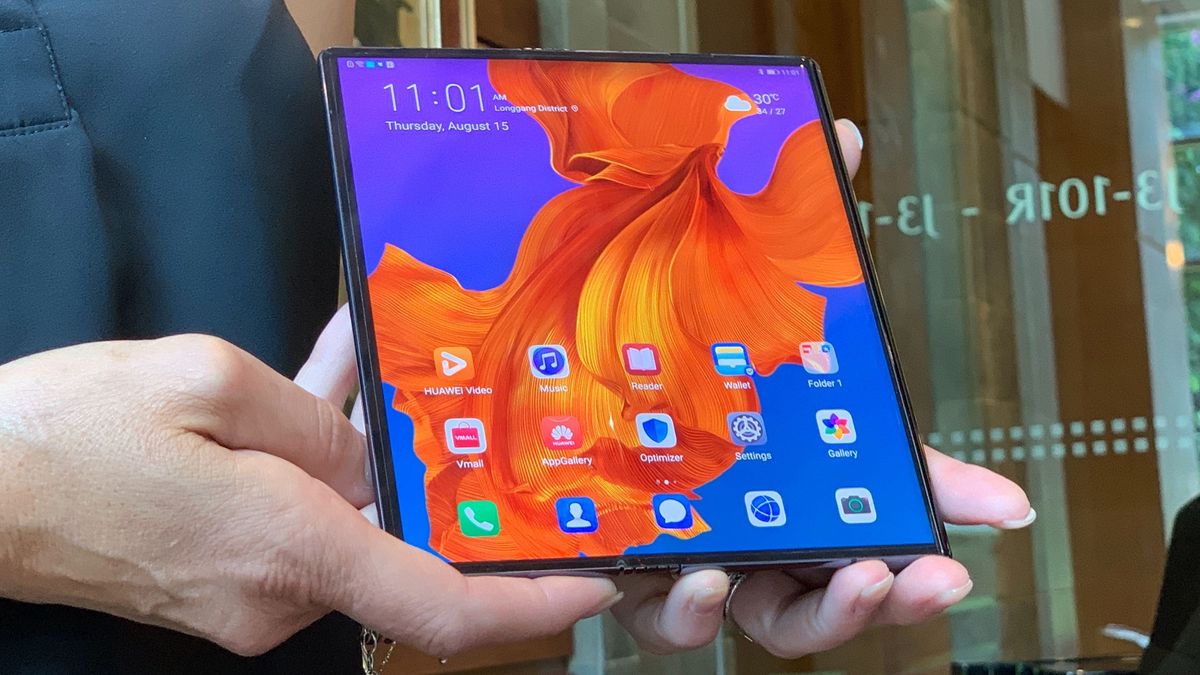 The first wave of Huawei Mate X foldable phones has finally gone on sale in China – and the initial batch (of an uncertain amount) reportedly sold out in minutes, according to the BBC.

The foldable phone was introduced at MWC 2019 back in February and originally slated to launch over the summer, then publicly delayed until September. TechRadar exclusively learned in August that there was no possibility it would make that deadline, and would much more likely become available in November (and at the very least, before the end of 2019).

A second wave of devices (again an uncertain number) will go on sale in China on November 22. But there’s still no announced plan to bring the device to other regions.

A future for Huawei’s foldable?

Huawei delayed the Huawei Mate X months after the Samsung Galaxy Fold abandoned its April launch due to durability issues, though the former company didn’t give any reason to push back the Mate X – so it’s unclear if they ran into any similar reliability issues or just wanted to avoid sharing Samsung’s fate since the public’s trust in foldables had been shaken.

Rather, the initial delay in June followed the US’ Huawei ban. Since that hasn’t been repealed, only temporarily reprieved in August that’s set to expire today, there’s no plan for the Mate X to come to the United States.

Huawei maintains that the Mate X will be coming to other countries than China at some point, per the BBC. In any case, the company has allegedly already revealed a successor, the Huawei Mate Xs, which will pack the latest Kirin 990 chip (it’s unclear when this will launch).