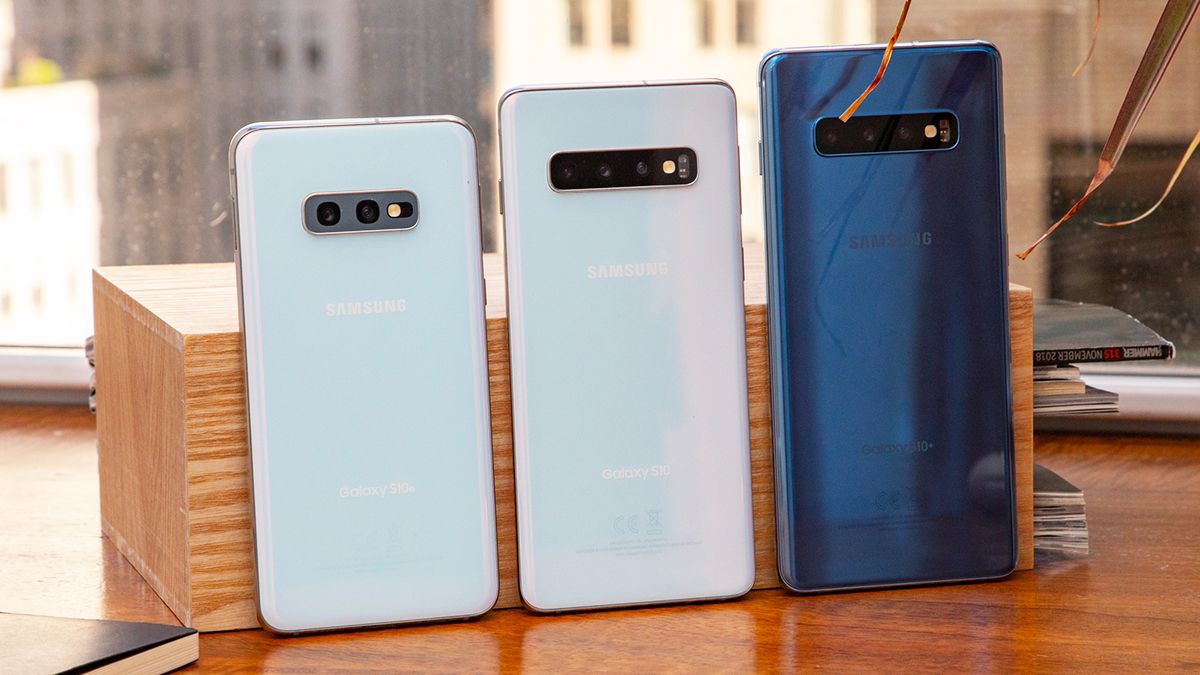 When the Samsung Galaxy S11 shows up, most likely at the end of February, a lot of attention will be on the phone’s camera module – and newly updated code in Samsung’s own Camera app could give us some clues about what to expect.

As revealed by XDA Developers, the latest version of the Samsung Camera app has references to 8K video recording, which means super-high resolution movie making could be coming to future handsets.

There are also references to 108MP photos – the rumor of a 108MP rear camera is one that we’ve heard several times already, so it seems likely that a major upgrade is in the works.

Samsung officially unveiled its latest 108MP mobile camera sensor earlier this year, but up until now it hasn’t installed the technology into any of its own phones. The arrival of the Galaxy S11 could change that.

Counting down the days

Another bit of code inside the Samsung Camera app makes reference to a 20:9 aspect ratio display, which is possibly a reference to the displays of upcoming Samsung Galaxy phones (the Galaxy S10 phones all use 19:9).

It’s worth emphasizing that finding something buried in the code of an app isn’t exactly official confirmation – it’s not clear which handsets these code snippets are referring too, and Samsung could change its plans.

Considering the other rumors flying around at the moment though, it seems likely that these updates are in preparation for the arrival of the Galaxy S11, which Samsung will hope can eclipse the iPhone 11 handsets.

As the leaks continue to appear on the web, we’re learning more and more about Samsung’s next flagship, which should be out officially within the next three months or so.