Microsoft is ditching Cortana for Android and iOS in certain markets 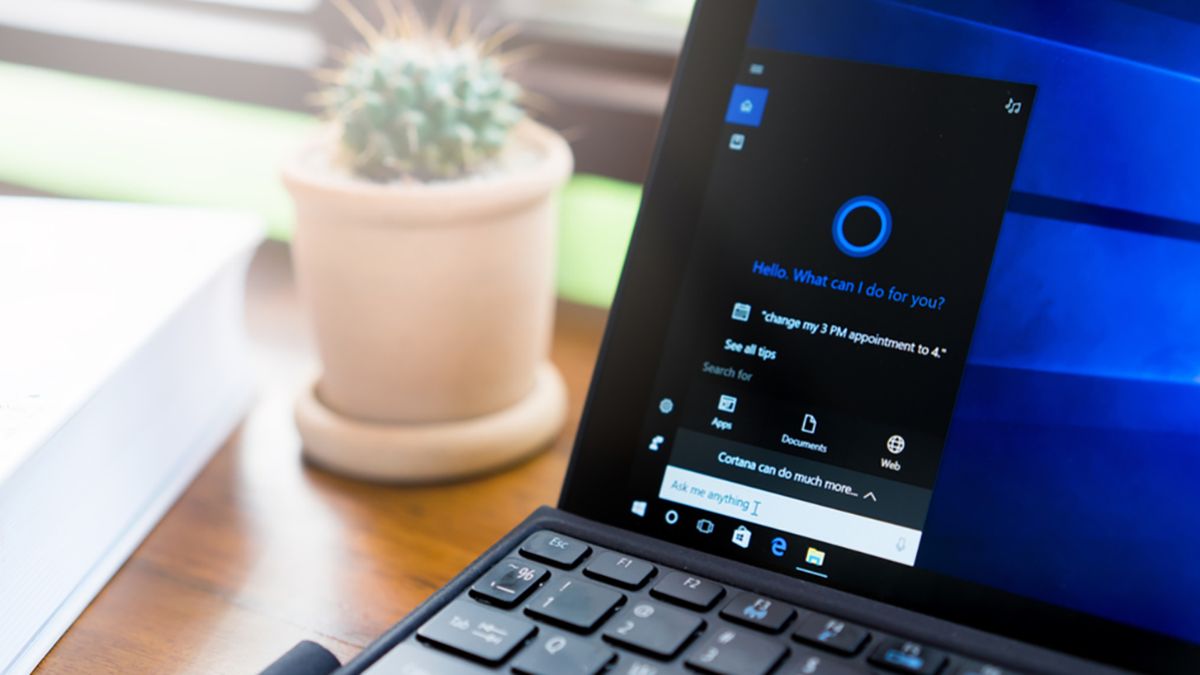 Cortana was once positioned as a serious competitor to Amazon Alexa and Google Assistant, but these days it feels more like a Windows add-on – and now the Cortana app for Android and iOS is disappearing in certain regions.

As per a new support article, the app will no longer be available in certain countries outside the US after January 31, at which point it’s going to get rolled into the Microsoft 365 Office apps.

Microsoft told The Verge that the standalone Cortana app is going to be dropped in the UK, Canada, Australia, Germany, Mexico, China, Spain, and India, as it looks to continue to make Cortana “as helpful as possible”.

“We’re integrating Cortana deeper into your Microsoft 365 productivity apps,” said Microsoft in a statement. “And part of this evolution involves ending support for the Cortana mobile app on Android and iOS.”

For now the Cortana app will live on in the US, and Microsoft stated that Cortana remains  “an integral part of our broader vision to bring the power of conversational computing and productivity to all our platforms and devices”.

The news isn’t a complete surprise, as Microsoft has removed the digital assistant from its launcher app on Android, while making moves to better integrate Alexa into its products.

Back in January, Microsoft CEO Satya Nadella admitted that he no longer sees Cortana as a direct rival to the likes of Alexa and Google Assistant, so these new developments are really just a continuation of that.

Rival digital assistants continue to get packed into a growing number of devices, meanwhile, as Cortana apparently retreats to Windows and Microsoft’s other apps.