When does episode 3 of The Mandalorian release on Disney Plus? 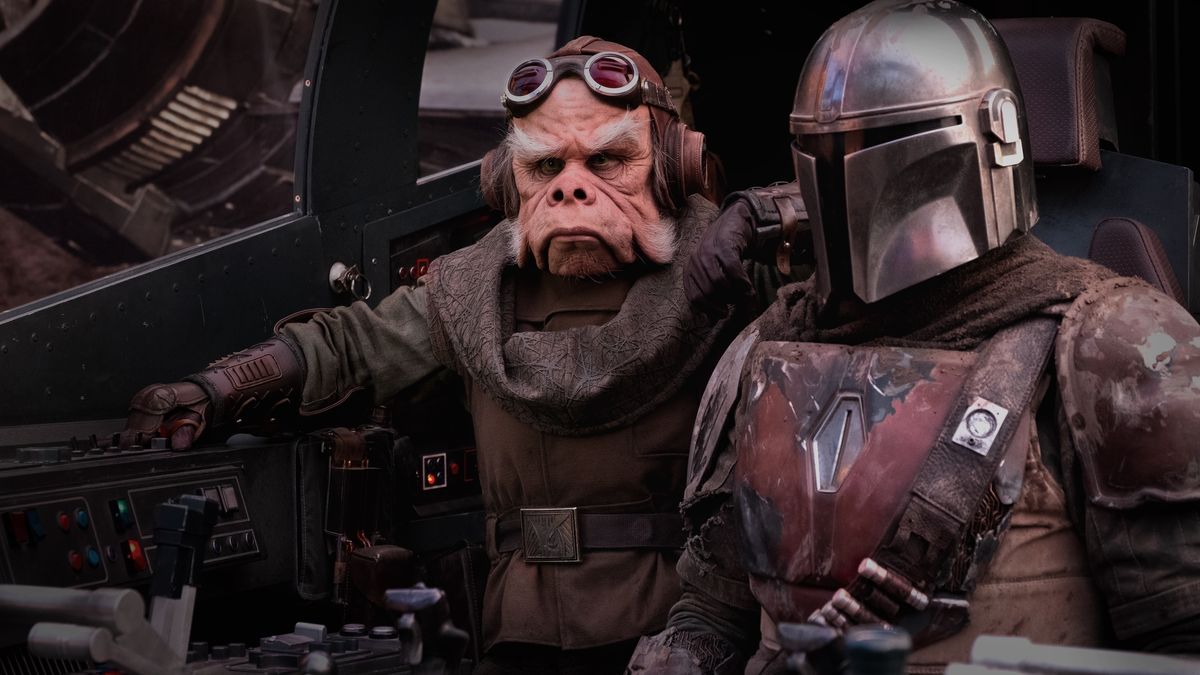 Wondering when the next episode of The Mandalorian will release? Even though episode one launched with Disney Plus on November 12, episode two dropped just three days later on November 15. That’s because the majority of season one episodes release every Friday through to the holidays.

Below, we’ll show you the official release schedule of The Mandalorian season one. Don’t miss our guide if you’re wondering how to watch The Mandalorian.

When is the next episode of The Mandalorian?

The next episode of The Mandalorian, episode three, releases on Disney Plus on November 22, this coming Friday. You’ll be able to stream it then in the US, Canada, the Netherlands, and after their launch on November 19, Australia and New Zealand. Episode two arrived at around midnight PT, so expect this to be the targeted time for the rest of the season.

If you want to watch each new episode as soon as it arrives, be prepared to stay up late if you’re in the US. It’s unclear if launching in different time zones will affect when new episodes arrive.

When do the other episodes of The Mandalorian season one release?

They all release each Friday over the next two months, with the exception of the seventh episode, which releases on a Wednesday. There are eight episodes in total. Here’s the official confirmed release schedule from Disney:

When is The Mandalorian season one finale?

As mentioned above, the season one finale of The Mandalorian arrives on Disney Plus on December 27. Between this show, Jedi: Fallen Order and The Rise of Skywalker, you can pretty much fill this holiday season with as much Star Wars as you can possibly enjoy.