Heetch adds $4 million to its Series B round 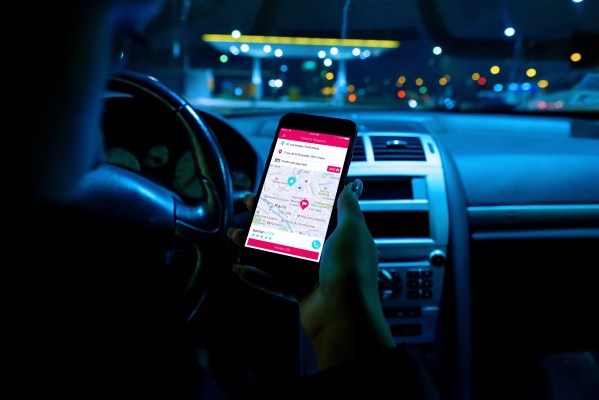 Heetch first started as a pure peer-to-peer ride-hailing platform. Anyone could become a driver, anyone could order a ride. After some regulatory issues in France, Heetch now uses a hybrid approach. It partners with professional drivers in some markets, it partners with local taxis and even moto-taxis in others.

In its home market France, the company competes directly with Uber, Kapten and other traditional ride-hailing apps. It takes a smaller cut than many of its competitors (15%) and users can pay both in cash or card.

According to the company, Heetch is one of the top three companies in the nine French cities where it operates (Paris, Lyon, Lille, Nice, Marseille, Toulouse, Bordeaux, Strasbourg and Nantes). Heetch also operates in Belgium.

More recently, the company has expanded to other markets with a focus on French-speaking Africa. It is currently live in Morocco, Algeria and Cameroon. In Morocco, Heetch has partnered with major taxi unions to let people book taxis through its app. It is now the only legal ride-sharing app.

In Douala, Cameroon, the company has built a moto-taxi service. The company insists that it is training drivers and moto-taxis are equipped with helmets as there are many accidents.

Up next, Heetch plans to expand to six additional countries in 2020, including Tunisia and Senegal.