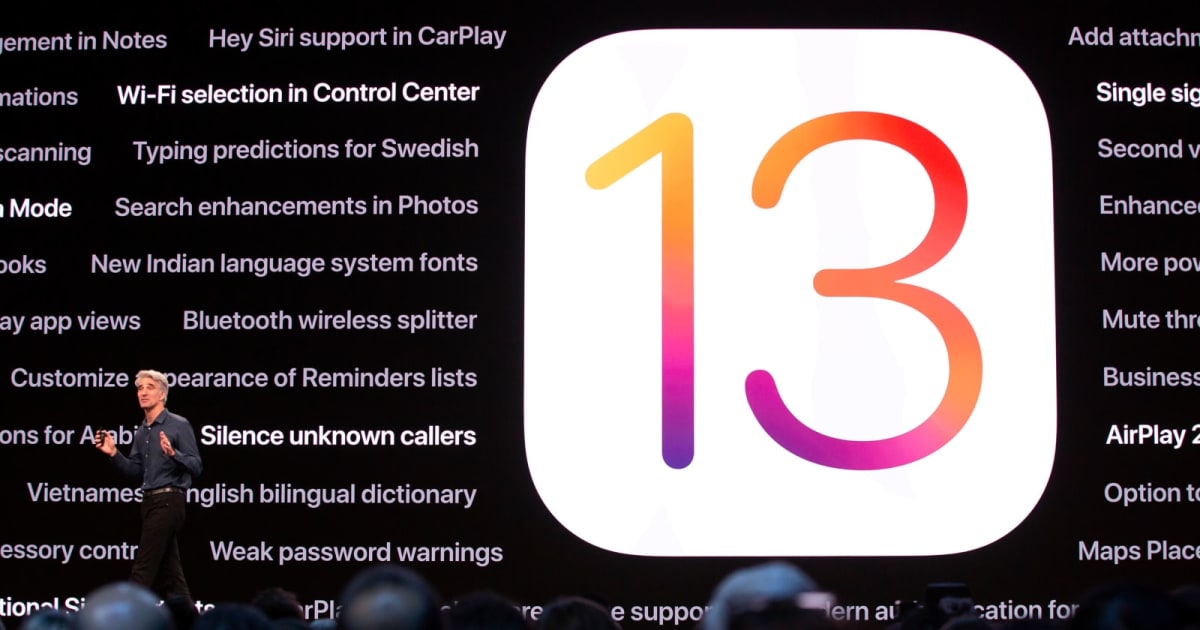 Less than two weeks after the last iOS 13 update, Apple is back with another minor tweak, this time raising the version number to iOS 13.2.3. iOS 13.2 was the most recent major update, when it added support for Deep Fusion photography and the AirPods Pro last month. This one gives iPads and iPhones fixes meant to address issues with the built-in Mail, Files and Notes apps, as well as a problem that could stop apps from downloading information in the background — Apple didn’t mention any fixes for security issues.

iOS 13.2.3 includes bug fixes and improvements for your iPhone. This update:

None appear to be as pressing as the last update that solved some major multitasking headaches, but you may want to install it sooner rather than later to avoid missing any messages.