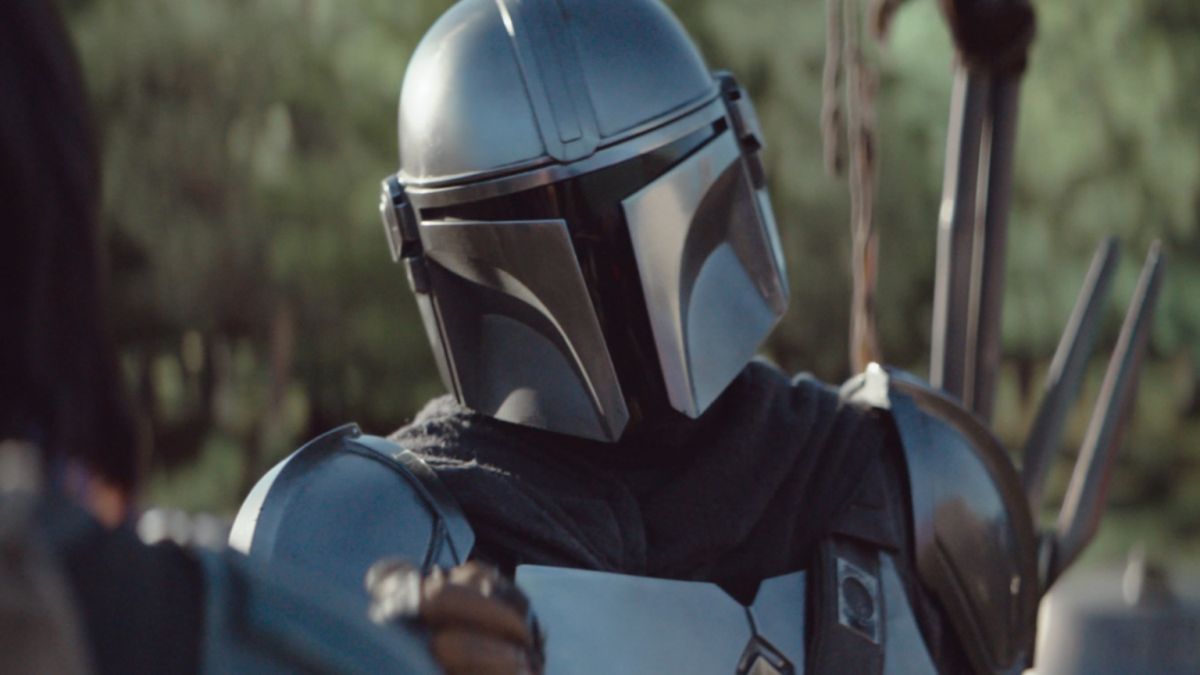 When The Mandalorian launched on Disney Plus last week, it came with a big end-of-episode twist. And, spoiler alert, that twist was that the show features what’s become known as ‘Baby Yoda’, an extremely cute Force-using alien of Yoda’s unknown species who the titular Mandalorian decides to save at the end of episode one.

It was a big enough secret that Disney didn’t supply advance screeners of The Mandalorian to press – and fair enough, since only five countries have Disney Plus right now (the US, Canada, the Netherlands, Australia and New Zealand). And hey, if you live in those countries, maybe you wanted to wait until the whole season was out, so you could binge it in one seven-day Disney Plus trial.

Well, that’s that, then. If you live in the UK, good luck avoiding pictures of Baby Yoda until March 2020. This boy is already going viral. It’s kind of annoying that Disney itself isn’t willing to keep the secret, when the pre-release marketing very much obscured the character from view.

Even late night hosts are getting in on the Baby Yoda craze:

Spoilers are the worst

It wouldn’t be a problem if there was a legal way to watch The Mandalorian outside of the countries that now have Disney Plus, but there isn’t, and won’t be until 2020. And modern pop culture doesn’t work regionally like it used to: people watch the same shows at the same time around the world, and talk about them.

There’s no doubt a very good reason Disney Plus didn’t launch globally at the same time – the technical issues on day one suggest this was probably a good call – but waiting for months is far from ideal.

At least Baby Yoda is too cute for you to really stay mad.