Olympus may consider selling its camera division after all 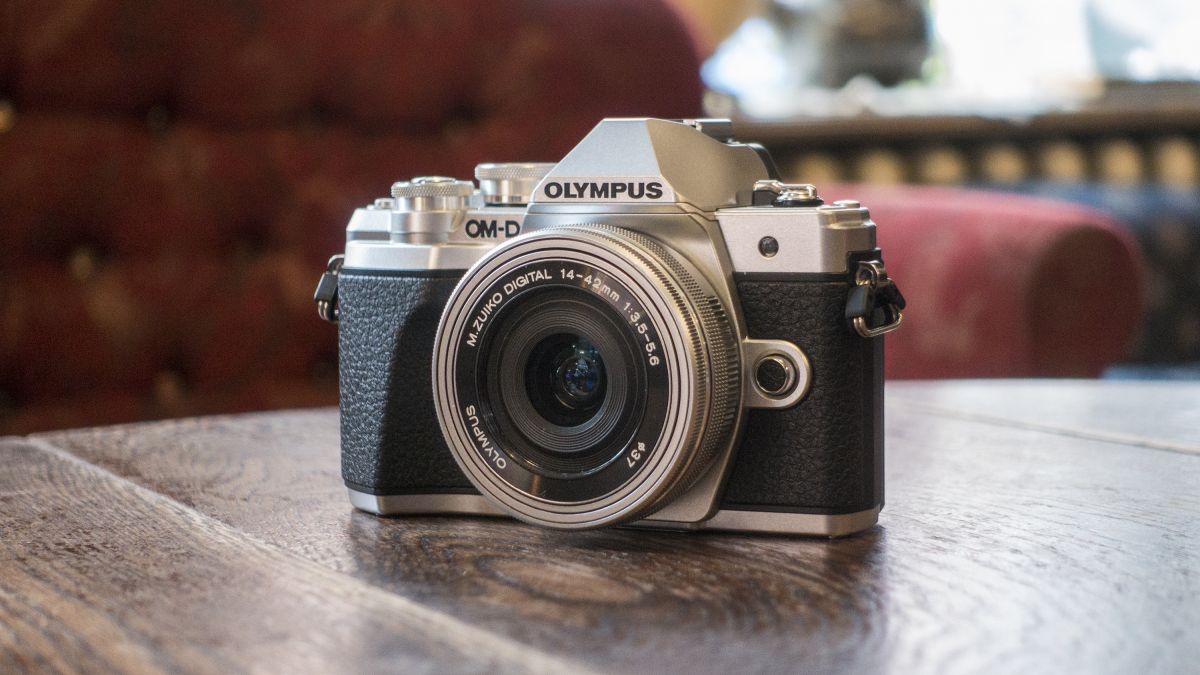 The winds have changed: just when we thought Olympus wasn’t going anywhere any time soon, the company’s CEO Yasuo Takeuchi has told reporters that there could be some major changes on the way. According to a Bloomberg report, the company is planning on restructuring “in due course” – which could involve job cuts – to meet its business goals.

Although Takeuchi didn’t specify exactly which part of the multifaceted business would see the restructuring, he did follow it up by suggesting there is a possibility Olympus may consider selling the camera division.

Every time rumors surface about Olympus shutting down its imaging arm – something that typically happens at least once a year – pundits say that the Japanese camera maker will sell that side of its business. And each time Olympus has stood firm, stating that the camera division isn’t for sale.

While this admission may be disappointing to many (us included), it does make sense from a business perspective. As Bloomberg points out, the imaging arm accounts for just 6% of the company’s sales, with the lowest margins and lowest gains.

Takeuchi said that the company will periodically reassess its portfolio in order to focus on its medical division. After all, Olympus does control 70% of the global endoscope supply.

That said, selling the camera arm is still only a thought at the moment, with no firm plans in place yet.