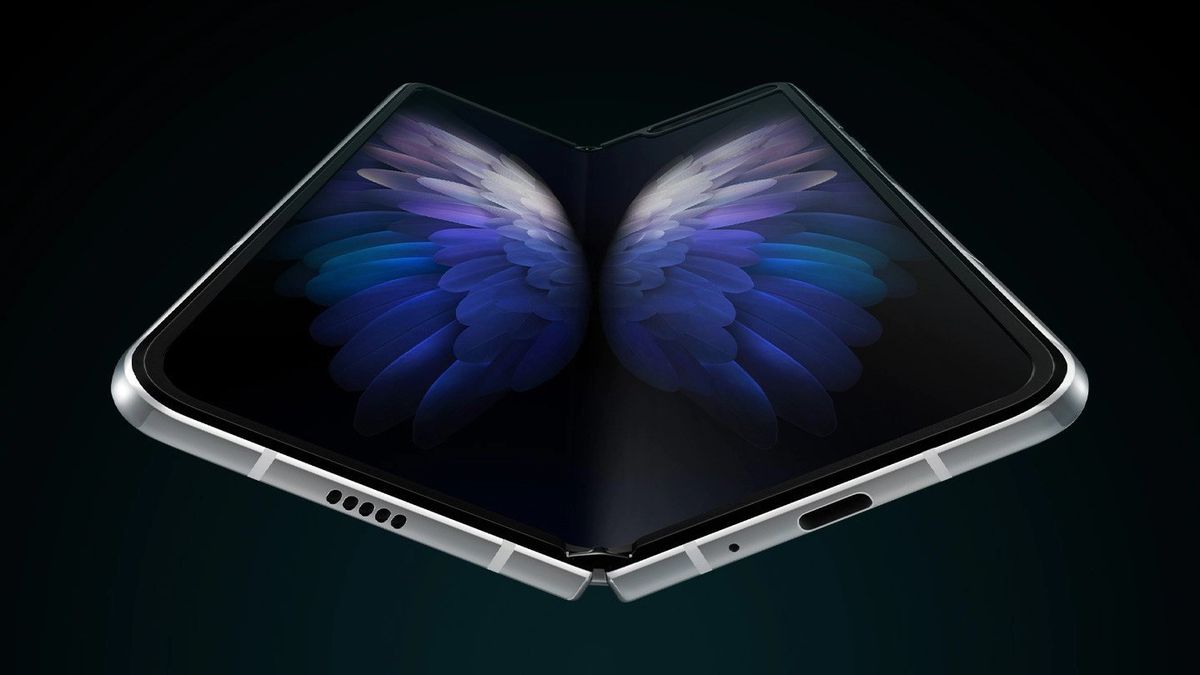 Samsung W20 5G has been unveiled in China and is the second foldable by the company. It’s not very different than the Galaxy Fold which has started rolling out to global markets and is the first foldable to hit most markets.

The Samsung W20 was teased by China Telecom as an upcoming foldable smartphone with 5G capabilities. Many expected it to be an entirely new device but is just a minor bump up from the Galaxy Fold. The biggest change comes with 5G abilities on the W20 and supports China Telecom’s and China Unicorn’s non-standard 5G deployments.

When the Galaxy Fold originally came out, it was marred with quality control issues and had to be recalled and redesigned to make it more durable. The Samsung W20 5G takes that a step further, with a thicker and stronger middle frame, which now comes in a new white finish. The edges have are also a little sharper this time around.

The biggest difference in appearance between Galaxy Fold and W20 5G. pic.twitter.com/0sn0OmMXxnNovember 19, 2019

The rest of the changes are internal, with the new Snapdragon 855+ SoC powering the W20, along with 12GB of LPDDR4X RAM and 512GB of UFS 3.0 storage. The battery is rated at 4,235 mAh and implements the same dual-cell battery as seen on the Galaxy Fold (which had a 4,380 mAh battery). Fast wired and wireless charging, as well as reverse wireless charging support, is still present.

Other specifications remain unchanged with a 4.6-inch HD+ display on the outside and a 7.3-inch Infinity Flex Dynamic AMOLED display with a resolution of 2,152 x 1,536 on the inside that can be unfolded. AKG tuned speakers are on either side of this display, which also supports Dolby Atmos.

The camera setup is the same too, with a total of six cameras around the W20, starting with three on the back, two on the inside and one on the front. The triple-camera array consists of a 12MP primary camera with an f/1.5-2.4 lens, a 16MP ultrawide lens and a 12MP 2x telephoto lens. In the notch on the foldable screen is a 10MP f/1.9 selfie camera along with an 8MP depth sensor. The outer cover has the same 10MP camera.

The Samsung W20 5G will be available in China starting December. The final retail pricing will be announced at the time of availability.