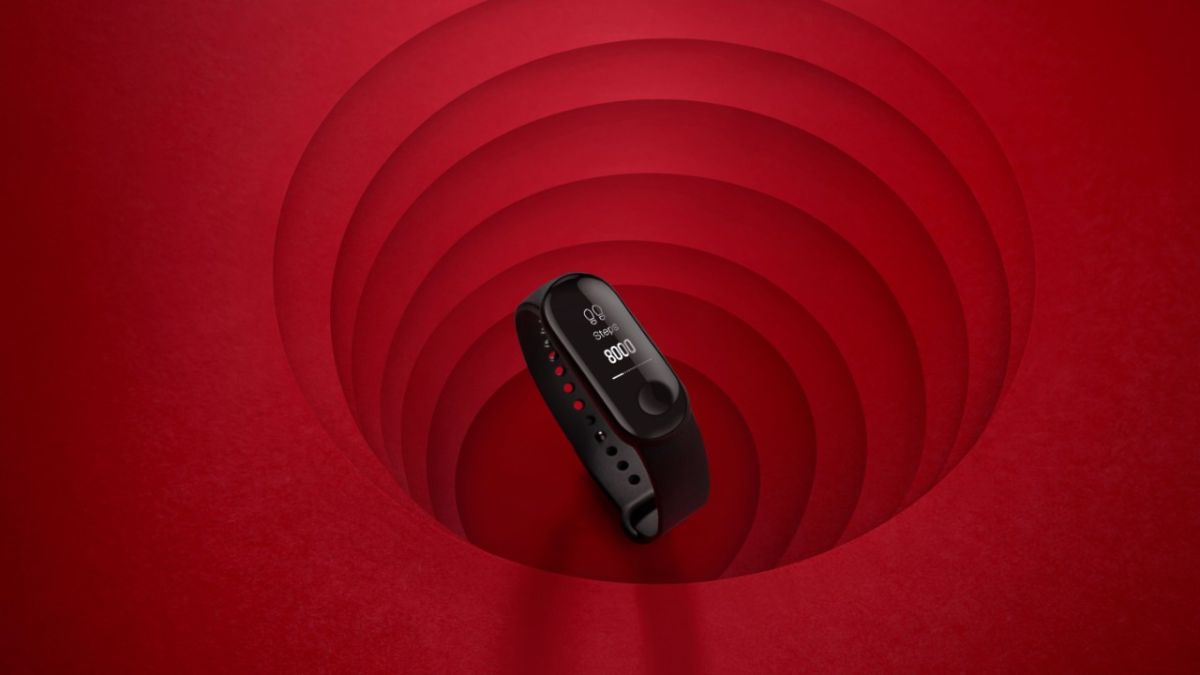 Chinese tech giant Xiaomi has launched the Mi Band 3i, a successor to Mi Band HRX, in India. It will be available for pre-order on Mi.com starting November 21 for Rs 1,299.

The company emphasizes that its latest affordable fitness band is made specifically for the Indian market. Xiaomi also launched its most recent Mi Band 4 in the country a couple of months ago, priced at Rs 2,299. The new addition to Xiaomi’s current wearable portfolio in India will give another option to buyers looking for a more affordable alternative.

It will further strengthen Xiaomi’s position in the wearable segment in India, as it’s currently the number one wearable company in the country. As per Canalys Wearable Band Analysis, Aug 2019, Xiaomi holds the number one spot with 39% market share in the segment.

It comes with several new upgrades over its predecessor, Mi Band HRX. The display size is increased from 1.2cm to 1.9cm, with AMOLED technology and touch support added on top.

While the Mi Band 3i retains basic metric tracking like steps and calories, it also introduces notification viewing on the band. It also features the “Find Device” option, which allows users to detect the paired smartphone directly from the band. Mi Smart Band 3i is water-resistant up to 5ATM (50 meters in depth for 10 minutes), letting users wear it while swimming or taking a shower.

The Mi Band 3i has a 110mAh battery, a significant increase over its predecessor’s 70mAh cell. Xiaomi claims up to 20 days of usage, which has been a constant on the previously launched Mi Band devices.