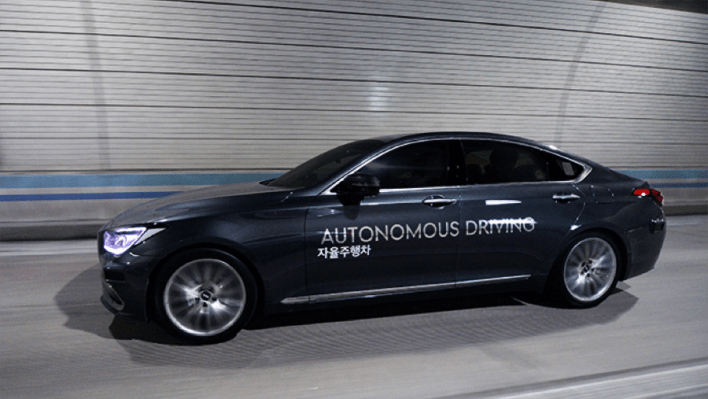 Hyundai has signed a memorandum of understanding (MOU) with the city of Seoul to begin testing six autonomous vehicles on roads in the Gangnam district beginning next month, BusinessKorea reports. The arrangement specifics that six vehicles will begin testing on 23 roads in December, and then looking ahead to 2021, there will be as many as 15 of the cars, which are hydrogen fuel cell electric vehicles, on the roads in testing.

Seoul will provide smart infrastructure to communicate with the vehicles, including connected traffic signals, and will also relay traffic and other info as frequently as every 0.1 seconds to the Hyundai vehicles. That kind of real-time information flow should help considerably with providing the visibility necessary to optimize safe operation of the autonomous test cars. On the Hyundai said, they’ll be sharing information too – providing data around the self-driving test that will be freely available to schools and other organizations looking to test their own self-driving technology within the city.

Together, Seoul and Hyundai hope to use the partnership to build out a world-leading downtown self-driving technology deployment, and to have that evolve into a commercial service, complete with dedicated autonomous vehicle manufacture by 2024.