Google Employees Protest to Fight for the ‘Future of Tech’

The protesters who gathered outside Google’s San Francisco office on Friday had a single, simple demand: give two employees their jobs back, immediately. But the group of 200 Googlers made clear more was at stake. It was, as one software engineer put it, “a struggle for the future of tech.”

The two employees at the center of the squall, Rebecca Rivers and Laurence Berland, had been placed on administrative leave a few weeks ago. Neither have been given a formal explanation from Google. Rivers and Berland believe they are being retaliated against for speaking up, as part of a small but vocal group of employee activists who have criticized various company policies and projects over the past few years.

Rivers, a software engineer, was involved in petitioning the company to stop its work with governmental agencies like the US Immigration and Customs Enforcement and the US Customs and Border Protections. Berland was among a group of “Gayglers” to demand that the San Francisco Pride festival cut ties with Google after a YouTube controversy involving the Vox journalist Carlos Maza showed the platform’s unwillingness to police hate, homophobia, or harassment.

Laurence Berland speaks to the crowd outside Google’s office in San Francisco.Photograph: Phuc Pham
Rivers and Berland both say they were abruptly locked out of their Google accounts and told they were under investigation, but that management would not tell them why or what they had specifically done wrong.

“Even though Rebecca and I are experiencing the full force of Google’s retaliation, this is not really about me. It’s not about Rebecca,” Berland said in front of the crowd. “It’s about us, all of us, and the open culture we built and treasure together.”

Google has long prided itself on that culture. Employees are encouraged to collaborate and peer in on each other’s work. For years, Sundar Pichai, Google’s CEO, has encouraged employees to speak freely in weekly all-hands meetings called TGIF.

For the past year, though, internal tensions over a wide range of projects and policies have threatened to overturn that culture. Now there are no more TGIFs, and the company has hired a management firm, IRI Consultants, with a reputation for squashing worker unions.

The turmoil reached a boiling point last fall, when thousands of Googlers organized to protest the company’s handling of sexual misconduct. In October, The New York Times revealed that Google had offered a hefty $90 million exit package to Andy Rubin, who created the Android operating system, after several credible accusations of sexual misconduct from employees. Employees balked, and in November, thousands of them staged walkouts at Google offices around the world. From Tokyo to Berlin, Googlers held signs to protest the company’s handling of sexual misconduct, with messages like “Time’s up, tech,” and “OK Google, really?” 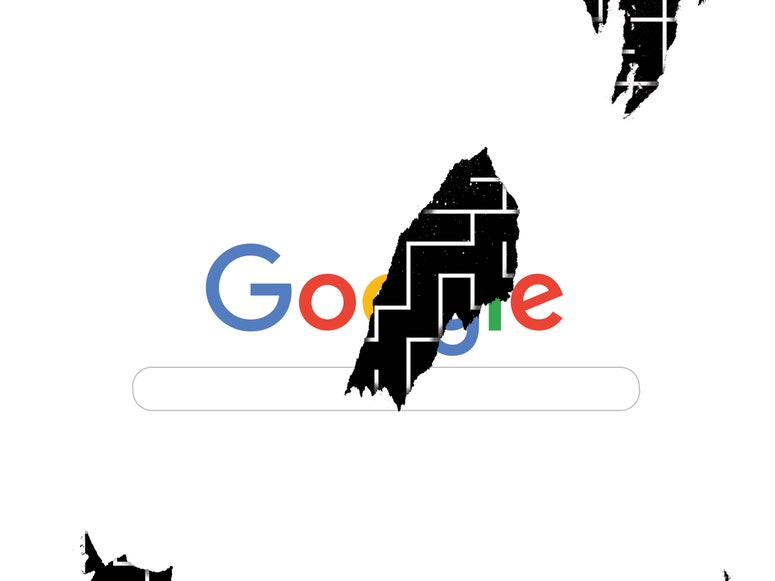 3 Years of Misery Inside Google, the Happiest Company in Tech

Googlers have also raised their voices on the way the company uses its technology. They protested Project Maven, which provided artificial intelligence services to use in drone warfare; and Project Dragonfly, an “exploratory” censored search engine in China. They have protested Google’s deals with oil and gas companies.