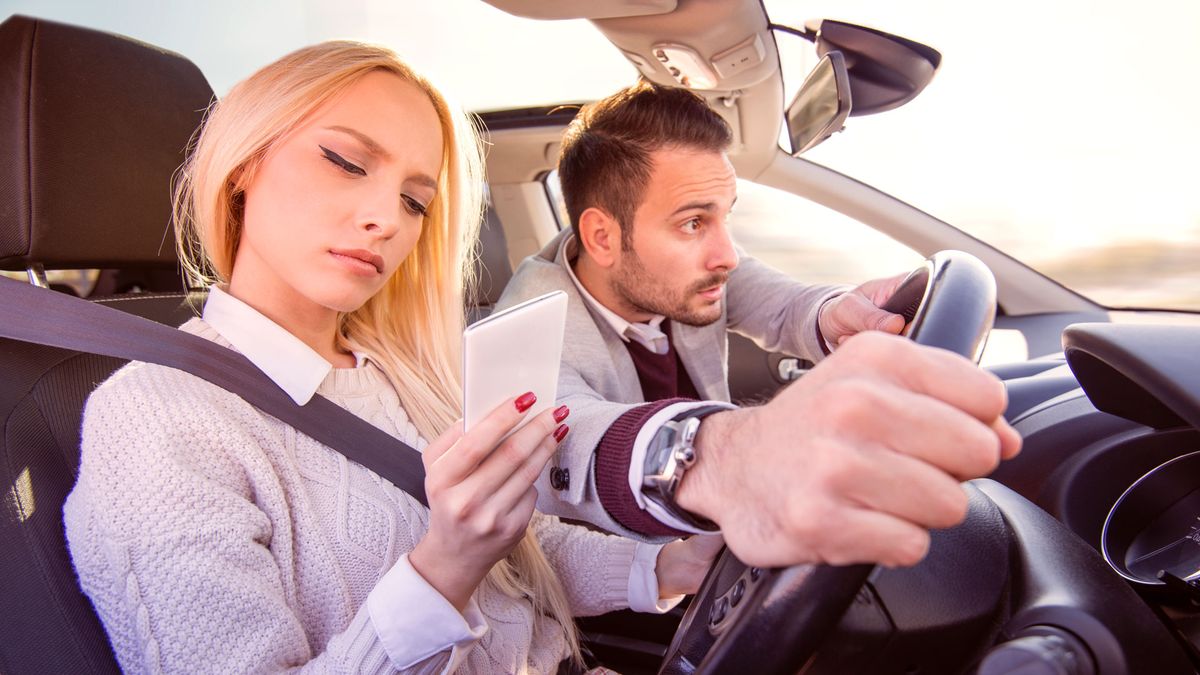 Transport for NSW is warning drivers that 45 new mobile phone detection cameras are finally going live across NSW this Sunday, with the devices designed to catch drivers who illegally use their smartphone when behind the wheel.

Unlike the state’s speed and red light cameras, these new cameras won’t have any signage to warn drivers of their presence.

The official rollout follows a six-month trial conducted earlier this year, which photographed over 8.5 million vehicles and detected more than 100,000 drivers using their phones illegally, equating to around 1.2%.

The NSW government passed legislation back in 2012 that made it illegal for drivers to touch their smartphone unless it was mounted in a cradle.

The state government has committed AU$88 million to the introduction of the mobile detection system, which will include both fixed and portable cameras.

Artificial intelligence will be used to automatically analyse the images captured to spot offending drivers.

Transport for NSW projects that 135 million checks will be completed using the cameras each year, and said that the high-definition detection system will operate day and night and in all weather conditions.

The NSW government has estimated that between 2012 and 2018, there were at least 158 casualties as a result of crashes involving mobile phone use, according to a report tabled earlier this month.

There will be a three-month grace period for drivers caught using their phone behind the wheel, and those captured will receive a warning letter.

Fines and demerits will officially go into effect from March 2020, with drivers facing a loss of five demerit points and a AU$344 fine if caught.

Those snapped using their smartphone in a school zone will receive a harsher AU$457 fine, and during double-demerit periods, drivers stand to lose 10 demerit points per infraction.