Original Content podcast: Reasons to be thankful for streaming and Star Wars 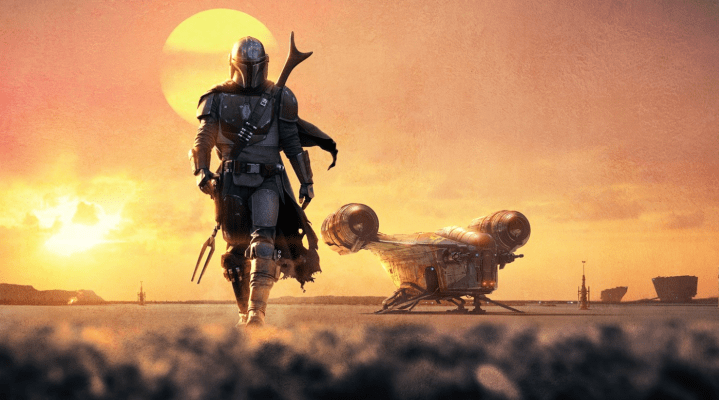 Since it’s a holiday week for those of us in the United States, we’ve put together an (even more) unstructured episode of the Original Content podcast.

Among other things, this gives us a chance to update our initial review of “The Mandalorian” by acknowledging the Disney+ show’s breakout character, known unofficially as Baby Yoda — maybe that counts as a spoiler, but he’s all over social media already, and he’s even the subject of new Disney merchandise that seems to have been rushed into production.

Beyond our “Mandalorian” catch-up, Star Wars comes up again during our discussion of things from the streaming and entertainment world that we’re thankful for.

Despite some behind-the-scenes turmoil, the Disney era at Lucasfilm has brought us some delightful films, particularly “The Force Awakens” and “The Last Jedi.” It might seem kind of redundant to praise two of the most commercially successful films of all time, but it’s also an opportunity to address the online backlash and criticism directed primarily at Lucasfilm President Kathleen Kennedy.

Moving beyond the galaxy far, far away, we also discuss topics like Netflix shows (“Another Life”) that we’re excited to see return, plus the streaming series (“See”) and movies (“Marriage Story”) that we’re currently enjoying.

And if you want to skip ahead, here’s how the episode breaks down:
0:00 Intro/Thanksgiving plans
5:40 “Mandalorian” follow-up
18:33 What we’re thankful for