When is The Mandalorian episode 5 released on Disney Plus? 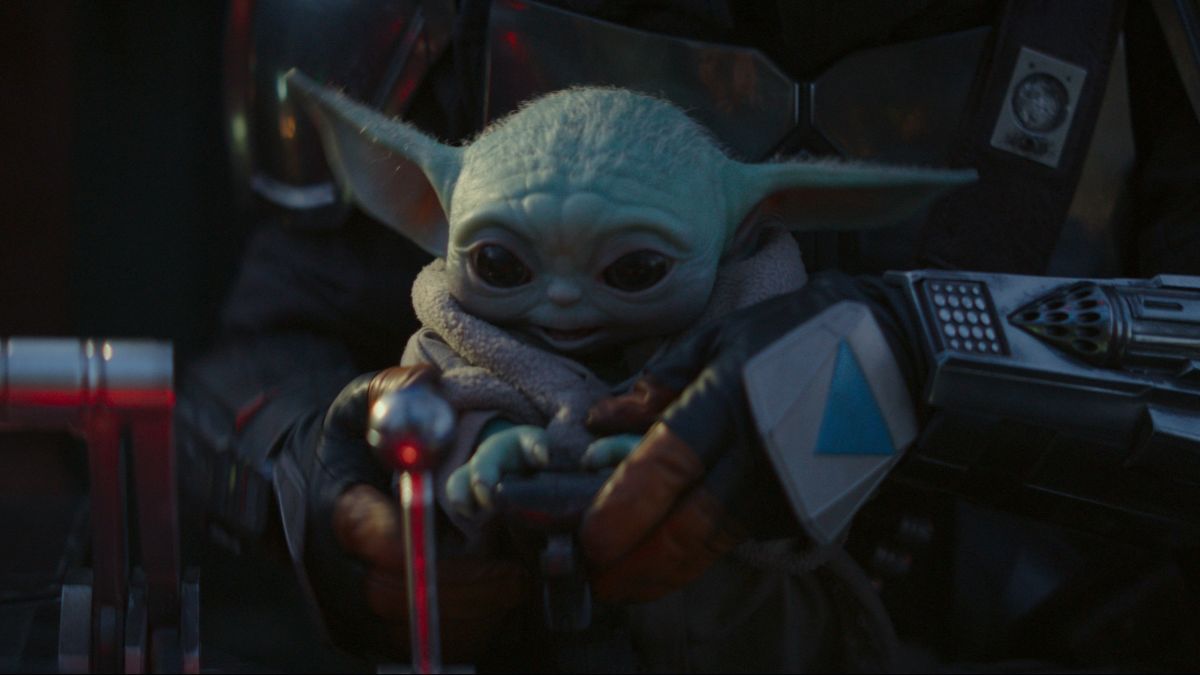 Wondering when The Mandalorian episode 5 releases on Disney Plus? New episodes of the show drop every Friday on Disney Plus, with two exceptions: the first episode launched on a Tuesday when the Disney Plus streaming service was released, and the seventh episode will launch on a different day too. We’ll explain more as you scroll.

You can read the official release schedule of The Mandalorian season one below. Want to know how to watch The Mandalorian? We’ve got a guide for that.

When is the next episode of The Mandalorian on Disney Plus?

The next episode of The Mandalorian, episode 5, releases on Disney Plus on December 6, next Friday. You’ll be able to stream it then in the US, Canada, the Netherlands, Australia and New Zealand, which are all the territories where you can currently get Disney Plus. Episodes arrive at around midnight PT, although some users reported it dropping a little earlier this week. The time seems to vary.

If you want to watch each new episode as soon as it arrives, be prepared to stay up late if you’re in the US. It’s worth it for Baby Yoda, right?

When do the other episodes of The Mandalorian season one release?

They all release each Friday over the next two months, with the exception of the seventh episode, which releases on a Wednesday (it’s unclear why this is). There are eight episodes in total. Here’s the official confirmed release schedule from Disney:

When is The Mandalorian season one finale?

As explained above, the season one finale of The Mandalorian arrives on Disney Plus on December 27. Between this show, Jedi: Fallen Order and The Rise of Skywalker, you can pretty much fill this holiday season with as much Star Wars as you can possibly enjoy.

The Mandalorian season 2 is already filming.