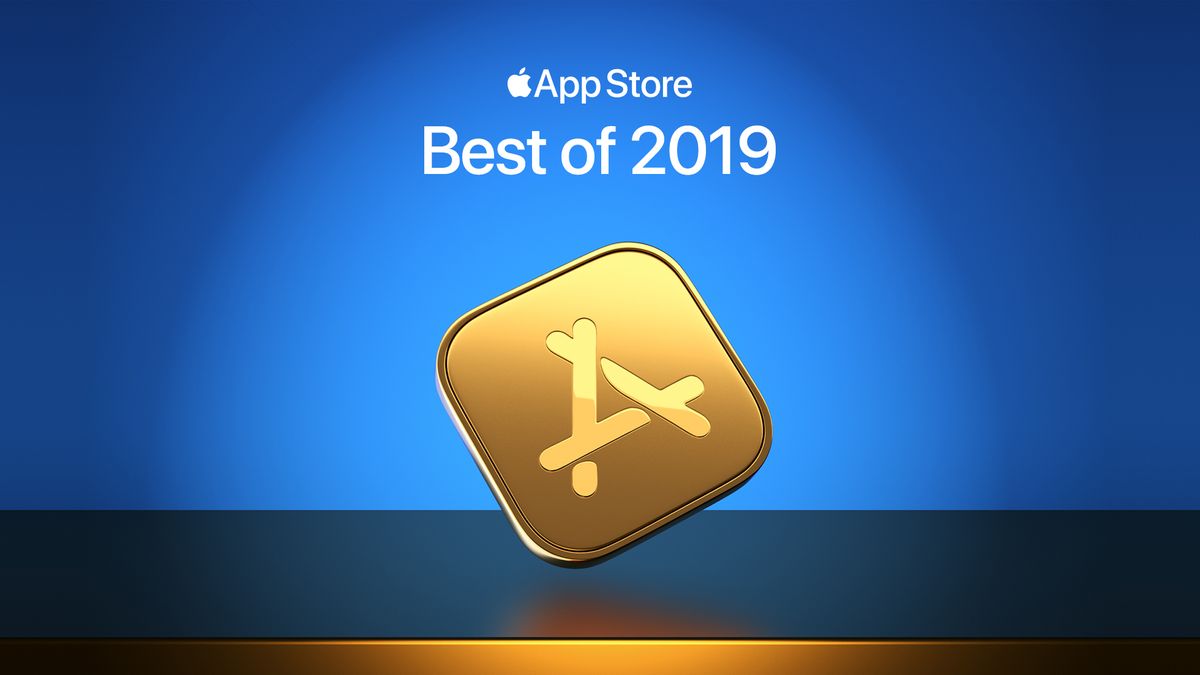 Apple is picking winners from its software and entertainment ecosystem, which was bursting with content in 2019, partly due to the debut of Apple Arcade and Apple TV Plus.

The Cupertino firm is now spotlighting the best apps, games, podcasts, and even big trends through a new celebratory showcase dubbed the ‘App Store’s Best of 2019’.

With Best of 2019, the company’s App Store editorial team is touting its favorites on each hardware platform, from the iPhone and iPad to Mac and Apple TV.

Here are the winners of app awards and app trends, according to Apple.

The ‘app trend’ pick is based on a series of apps – anything that can help you tell your story: Anchor (Anchor FM), Unfold (Unfold Creative), Steller (Expedition Travel Advisor), Over (Over, Inc) and Wattpad (Wattpad Corp).

Apple’s Best Games of 2019 picks were also split up by hardware platform. The thinking here may be that some games are best suited for the big screen – aka, with Apple TV – while others are a better fit for the iPhone and its portability.

Not to be completely forgotten, Apple is giving podcasts much-needed limelight with the following picks:

With Apple contributing to the ever-growing content scene, it’s helpful to have the team behind the App Store spotlight their personal favorites. The redesigned App Store that debuted with iOS 12 helped, but we like easy, simple-to-read lists, too.

And there’s something to be said about the editorialized picks here. It’s about seeing more than commercially successful brands like Angry Birds, Instagram, TikTok and others dominate the game and app charts everyday.