OrbitsEdge partners with HPE on orbital datacenter computing and analytics 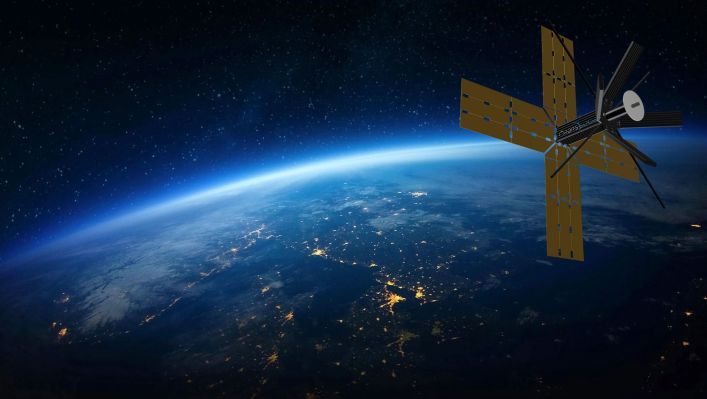 What kinds of businesses might be able to operate in space? Well datacenter are one potential target you might not have thought of. Space provides an interesting environment for datacenter operations, including advanced analytics operations and even artificial intelligence, due in part to the excellent cooling conditions and reasonable access to renewable power supply (solar). But there are challenges, which is why a new partnership between Florida-based space startup OrbitsEdge and Hewlett Packard Enterprises (HPE) makes a lot of sense.

The partnership will make OrbitsEdge a hardware supplier for HPE’s Edgeline Converged Edge Systems, and basically it means that the space startup will be handling everything required to “harden” the standard HPE micro-datacenter equipment for use in outer space. Hardening is a standard process for getting stuff ready to use in space, and essentially prepares equipment to withstand the increased radiation, extreme temperatures and other stressors that space adds to the mix.

OrbitsEdge, founded earlier this year, has developed a proprietary piece of hardware called the “SatFrame” which is designed to counter the stress of a space-based operating environment, making it relatively easy to take off-the-shelf Earth equipment like the HPE Edgeline system and get it working in space without requiring a huge amount of additional, custom work.

In terms of what this will potentially provide, the partnership will mean it’s more feasible than ever to set up a small-scale datacenter in orbit to handle at least some of the processing of space-based data right near where it’s collected, rather than having to shuttle it back down to Earth. That process can be expensive, and difficult to source in terms of even finding companies and infrastructure to use. As with in-space manufacturing, doing things locally could save a lot of overhead and unlock tons of potential down the line.