The Black Widow trailer is here 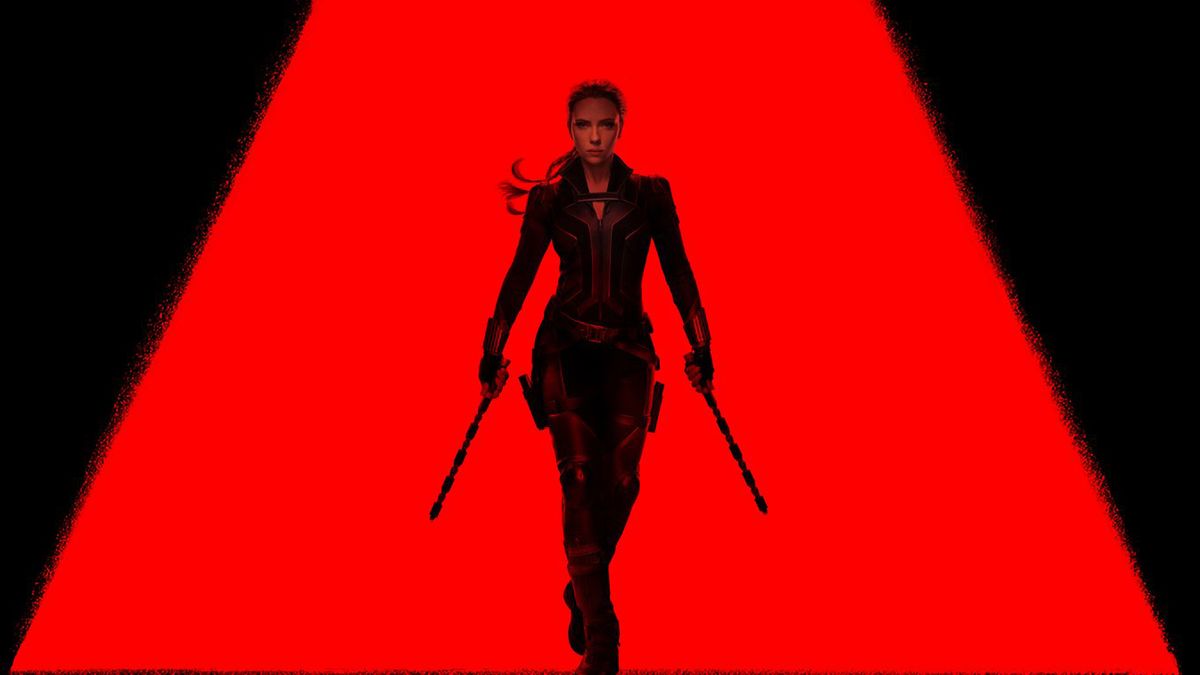 The first teaser trailer for Marvel’s Black Widow movie is here. In the trailer, that’s just over two minutes long, we’re introduced to what turns out to be Natasha Romanoff’s ‘family’, from her old life working as a Russian spy. This is where we meet Florence Pugh, David Harbour and Rachel Weisz’s characters, who form the ensemble cast.

If you were expecting a big budget spy film, then this looks a lot like that. Harbour steals the show a little here, playing Red Guardian, a kind of Russian Captain America equivalent. Marvel Studios also released a striking new poster for the Cate Shortland-directed film, which is out on May 1. Take a look:

Check out the brand new teaser poster for Marvel Studios’ #BlackWidow. In theaters May 1, 2020. pic.twitter.com/V0SqHooj2dDecember 3, 2019

This movie isn’t the first Marvel Phase Four project: that was Spider-Man: Far From Home. But it’s one of the most intriguing prospects, given how long the idea of a Black Widow movie seemed like a possibility – the character was first introduced all the way back in 2010’s Iron Man 2. The thought of a Marvel movie without a big cosmic threat is pretty exciting.