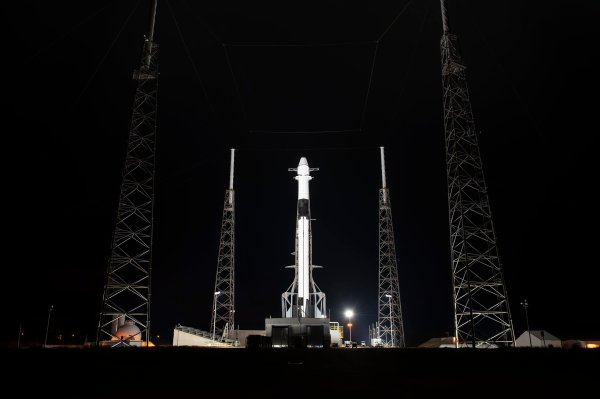 SpaceX is set to launch its 19th Commercial Resupply Mission (CRS) for the International Space Station today, with a liftoff time scheduled for 12:51 PM EST (9:51 AM EST). The launch will take off from Cape Canaveral Air Force Station in Florida, and will use a Dragon cargo capsule that SpaceX has already flown twice previously, first in 2014 and then again in 2017. The stream above should start at around 15 minutes prior to liftoff, so at around 12:36 PM EST.

This launch will also include a recovery attempt for the Falcon9 booster being used, which will perform a controlled return to Earth and aim to land on the floating drone landing ship ‘Of Course I Still Love You,’ which will be waiting in the Atlantic Ocean.

On board the Dragon bound for the ISS will be around 5,700 lbs of supplies, including experiment and research materials to support the ongoing science mission of the station and the astronauts on board. One of those pieces of cargo is a new ‘robot hotel’ that will provide a protected parking space for mission-critical robots at the ISS when they’re not in use.