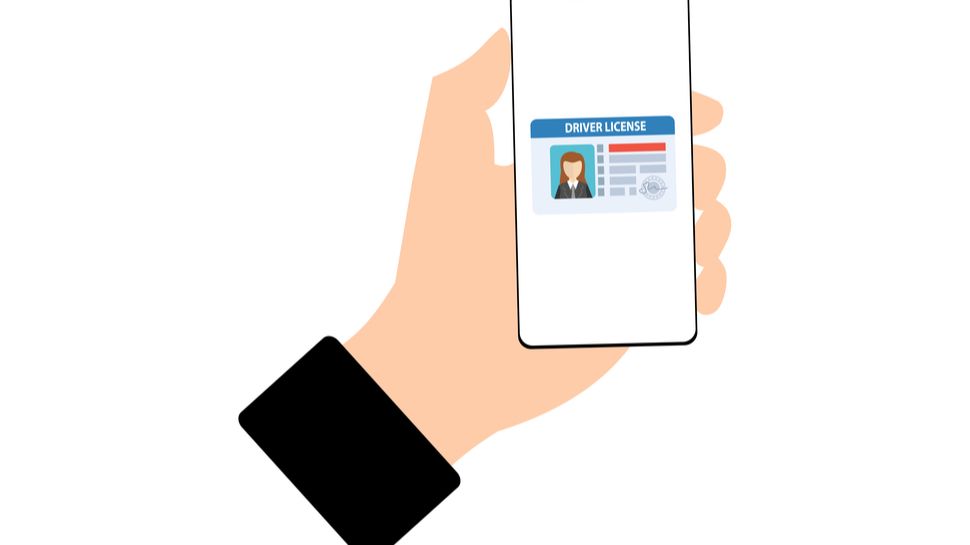 The days of needing to carry a driving licence or other physical forms of ID may be coming to an end thanks to a new breakthrough from Google and Qualcomm.

The two technology giants have agreed a partnership that will bring electronic ID capabilities to the next release of Google’s operating system, Android R.

At the Snapdragon Summit in Hawaii, the companies revealed that Qualcomm’s Snapdragon platform will be the first mobile system-on-a-chip (SoC) to support Android Identity Credential APIs in Android R, which is expected to launch next year.

With multiple aspects of everyday lives already ported on mobile phones, including the likes of with boarding passes, credit cards and shopping vouchers, digital ID cards, secured via biometric authentication, are a logical next step.

This could mean that a user is able to store their driving licence on a mobile device to quickly confirm their identity both online and offline. This could greatly speed up authentication processes for buying goods and services, but also offer an extra layer of security protection for mobile users.

Qualcomm and Google didn’t go into too much detail as to how the APIs actually work, but it was revealed earlier this year that the latter is working on a mobile driving licence standard for smartphones, although there’s no firm launch date in sight yet.

It’s likely that the service will come as part of the Snapdragon 865 platform, announced by Qualcomm this week and set to power the majority of 2020’s top Android smartphones.

“We’re very thankful to have a very strong partnership with Qualcomm to improve the state of Android security,” Sudhi Herle, head of Android platform security at Google, said at Snapdragon Summit.

“Security by itself is not as glamorous as we would like to believe – security also needs to be an enabler to make other parts of users lives more beneficial and more helpful.”

“Over the last year we’ve worked very closely to raise the bar for what Android can do to make our users feel safe.”

The move comes as part of Qualcomm and Google’s ongoing push for what the former’s Keith Kressin described as, “making the most secure Android platform in the world.”

Not much is known about Android R just yet, but it will likely come packed with a raft of improvements and upgrades for mobile users.