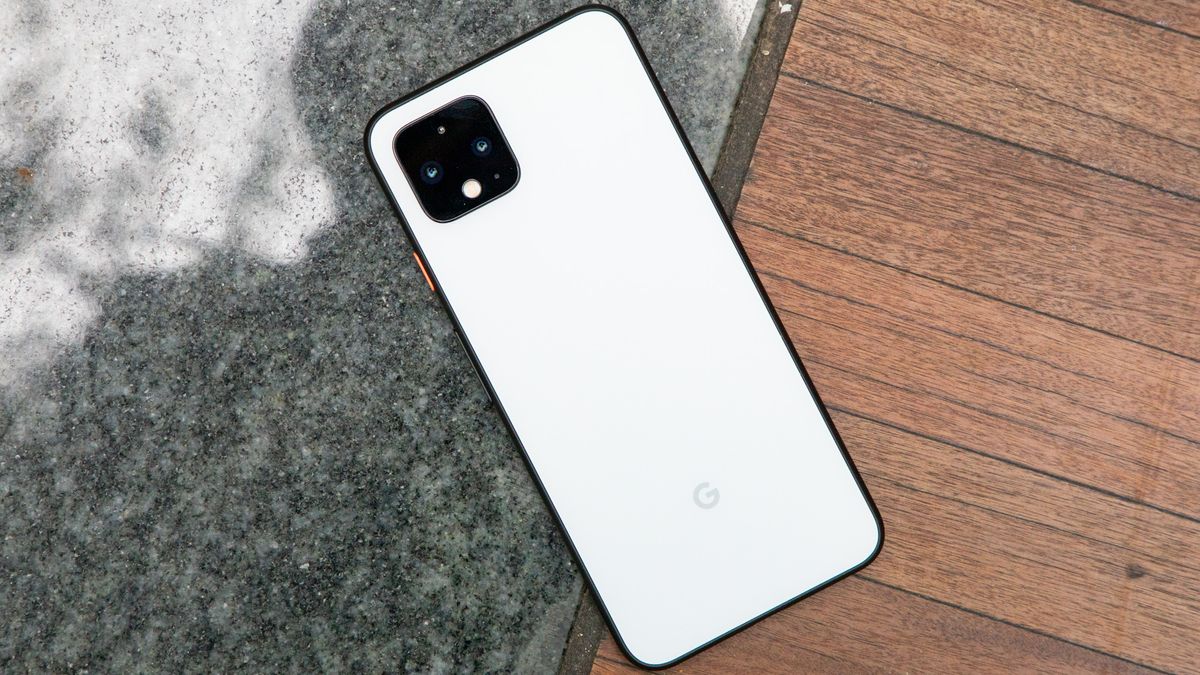 Among the key features that launched with Google’s latest Pixel 4 flagship smartphone was the ability to transcribe and caption any audio played on the phone. From today, that feature is making its way to last year’s Google Pixel 3 handsets, including the mid-range Pixel 3a.

The feature is aptly-titled Live Caption and can be enabled by pressing a small button below the volume slider whenever audio (or a video, or other media with embedded audio) is playing on your phone.

All processing is done locally on your phone so it’ll work offline, and the text box that pops up with the transcribed dialogue can be shifted around the screen in order to avoid obstructing anything you’d like to view. However, it should be noted that the feature does not currently work for transcribing phone calls.

At present, only English is supported, but Google hopes to include other languages in the future.

Live Transcribe joins the Astrophotography mode as features that were initially exclusive to the Pixel 4 but have since been made available to earlier handsets, and the same will be true of Google’s Recorder app, which allows users to simultaneously record audio and transcribe it.

For anyone currently using a Google Pixel 3, 3 XL, 3a, or 3a XL, you’ll either notice that the feature has been pushed to your handset already or that it will be in the coming days, so keep checking back to see if you’ve gained this functionality.