Oppo Reno3 Pro 5G to be powered by the Snapdragon 765G 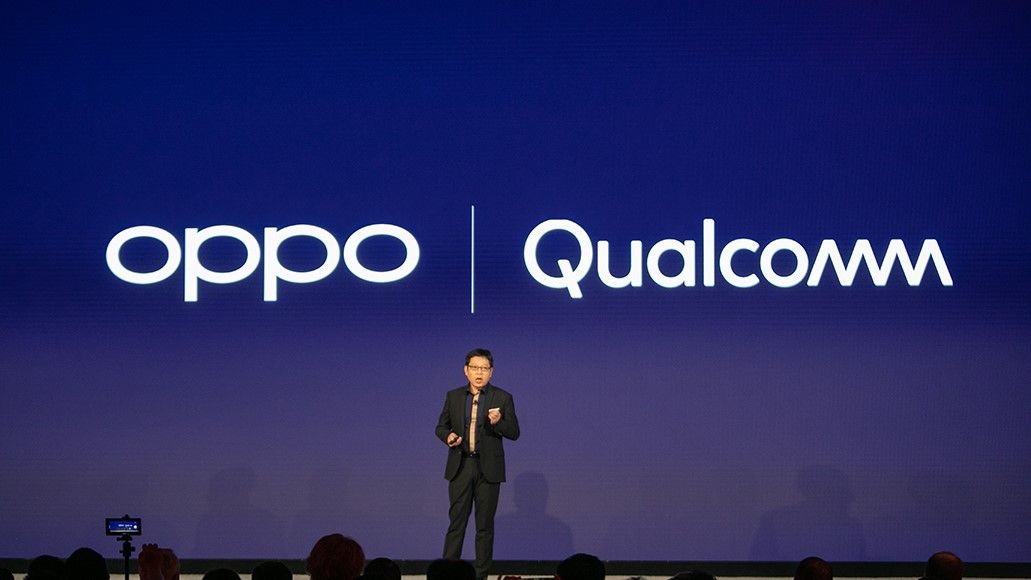 Following Qualcomm’s announcement, Oppo was quick to confirm that it will be one of the first OEMs to implement the just-announced Snapdragon 765G chipset, on the upcoming Reno3 Pro 5G.

A first look at OPPO Reno3 Pro 5G – it will feature a glass body with a thickness of just 7.7mm (excluding the lens), which may just be the thinnest dual-mode 5G phone in it’s price segment. 👀 pic.twitter.com/KD9goOTD6bNovember 28, 2019

It was soon followed by a teaser, which gave us a better look at the front of the device, revealing a curved display with pretty slim bezels. The top-left corner of the screen was cropped out, leading some to believe that it could sport a punch-hole selfie camera. If not, then it could mark a return to a pop-up camera.

The Oppo Reno3 Pro 5G is also slated to be one of the slimmest 5G smartphones around, coming in at just 7.7mm. It will weigh less than 180g, making it a very comfortable device to wield. Even with that, it will house a decently-sized 4,025mAh battery. It’s safe to assume that VOOC fast charging will also make an appearance.

The Oppo Reno3 Pro will be unveiled later this month, with a global launch expected in early 2020. Powered by the 7nm Snapdragon 765G, it will be one of the more affordable 5G smartphones around, while bringing flagship-grade performance and the Snapdragon Elite Gaming suite.