Amazon accidentally unleashes a bloody teaser for the The Boys: Season 2 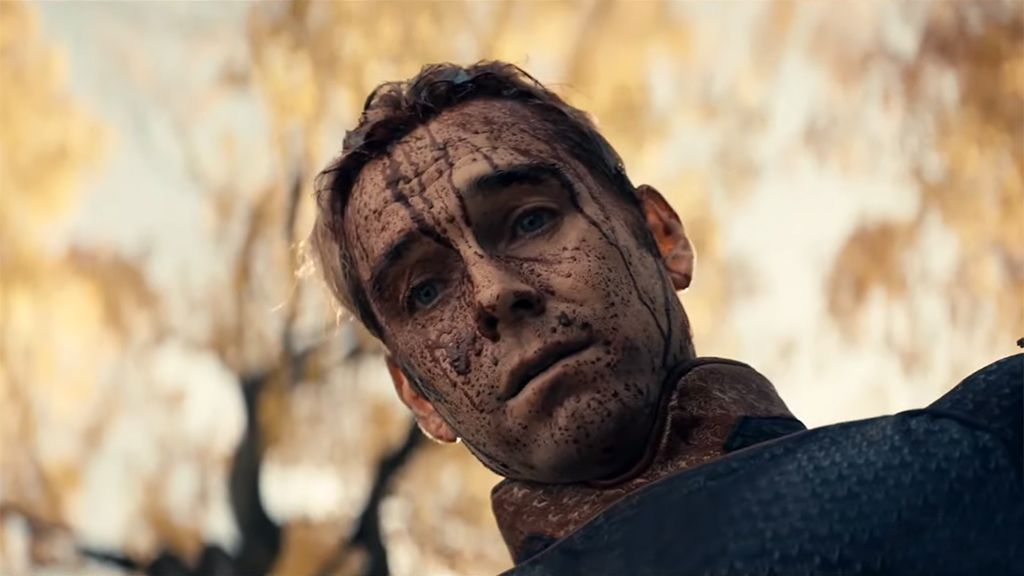 UPDATE: For reasons unknown, Amazon has pulled its teaser trailer for The Boys: Season 2 from YouTube. In the meantime, you can check out the third-party upload below.

The surprise streaming hit of 2019, the first season of Amazon’s The Boys made a huge splash (of blood) when it arrived on Prime Video earlier in the year offering a triple shot of espresso to claims of superhero fatigue.

Now, a gruesome (and awesome) teaser trailer for the show’s highly-anticipated second season has been revealed at CCXP19 (which is Brazil’s answer to Comic-Con), as reported by Entertainment Weekly.

Based on the groundbreaking comic series by Garth Ennis and Darick Robertson, the show follows a group of vigilantes led by Billy Butcher (the always amazing Karl Urban) and their plan to take down The Seven, a Justice League-esque superhero team corrupted by their power and celebrity status.

It appears that season 2 will pick up right where the first season left off, with the evil Superman stand-in Homelander (the magnificent Antony Starr) revealing a super-powered son, and Hughie (Jack Quaid) saving the life of speedster A-Train (Jessie T. Usher), despite the fact he ran through his girlfriend at the start of the show.

Be warned: the trailer below features copious helpings of blood and gore, along with numerous flipped birds (if that’s the kind of thing that offends you).

While the teaser doesn’t offer a concrete release date for The Boys: Season 2, it does confirm that the show will land on Prime Video sometime in 2020.