Amazon is reportedly facing an antitrust probe of its cloud business 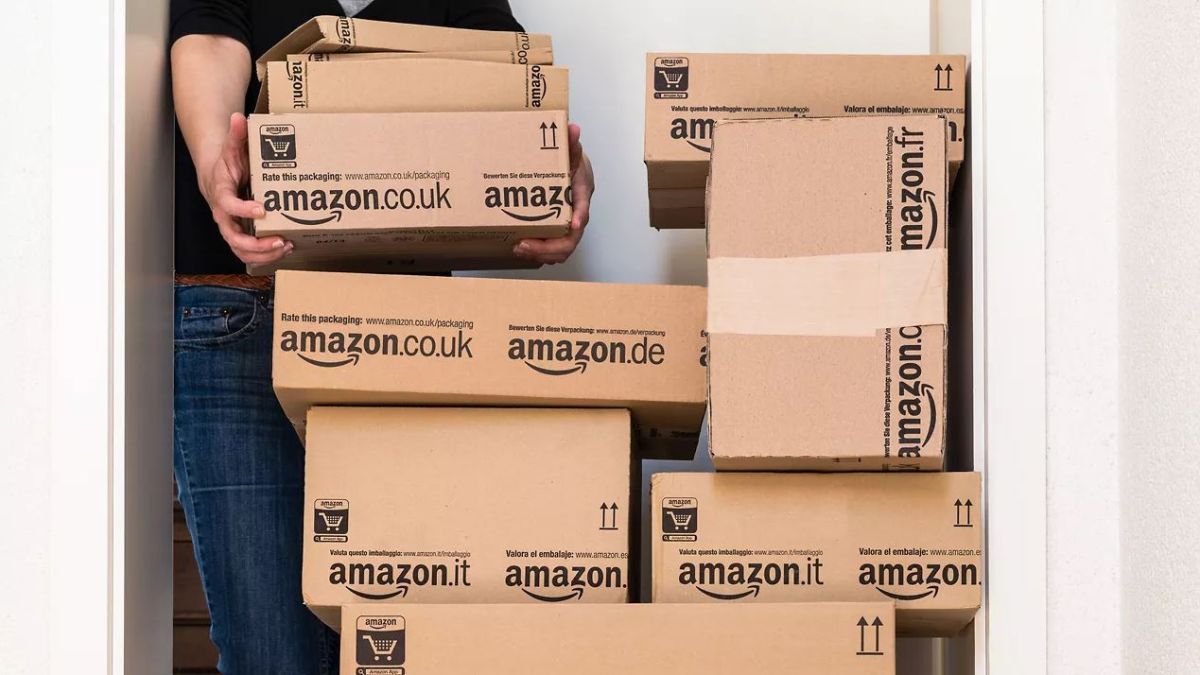 Amazon is reportedly being looked at in the US regarding potentially anticompetitive policies when it comes to the cloud computing arena.

According to a report from Bloomberg, Federal Trade Commission investigators have widened their scope beyond Amazon’s retail operations to look at AWS (Amazon Web Services), which could mean the FTC is trying to ascertain whether Amazon is breaching any antitrust regulations with its cloud division.

Sources who wished to remain anonymous told Bloomberg that FTC investigators have been questioning software companies around the practices of AWS in terms of whether they could be harmful to the cloud competition.

Of course, this is all just a rumor for now – and even if it is true, the FTC probing with some questions here and there doesn’t necessarily mean this will go any further than that.

When questioned over this by Bloomberg, neither Amazon nor the FTC could be drawn to comment on the matter.

Bloomberg mentions that one potential line of enquiry might be whether Amazon could be playing favorites among the third-party sellers on AWS, favoring those who work with it exclusively, as opposed to those who push their products with other cloud providers as well.

Bloomberg has previously asserted that Amazon has been under scrutiny regarding its practices with the company’s marketplace and third-party vendors who sell their wares on Amazon.com.

All of this may come to nothing, of course – and Amazon certainly isn’t the only tech giant to be under the microscope in terms of antitrust investigations – but it might be something to keep an eye on.

AWS is the world’s biggest cloud platform, and has made massive strides with its financial growth in recent times, although the trend of that growth has been slowing down somewhat throughout the course of 2019.

Doubtless at the moment in the cloud arena, Amazon would prefer to concentrate on the big AWS re:Invent 2019 conference, which is now in its final day, and has seen some very significant announcements this week.

That includes Amazon making a bid to rule enterprise search, revealing a new custom-built machine learning chip which could pose a threat to Nvidia’s profits, and showing off more custom hardware in the form of Amazon’s new Graviton2 chips which are aiming to crush Intel Xeon and AMD Epyc processors in data centers.

Oh, and there was also a music keyboard which is driven by AI that might just compose the hit songs of the future – but for now is simply a tool to teach developers about machine learning in an interesting and fun way.