To create the replicas, the National Archives enlisted the help of the National Institute of Standards and Technology (NIST) and its ballistics team, which employed a technique called focus variation microscopy. It involved using a microscope with multiple lenses at different focal lengths to photograph the artifacts. By analyzing the images, and seeing which ones were in focus, the team was able to create 3D surface maps of the projectiles. According to NIST, imaging the bullets took “countless hours.” 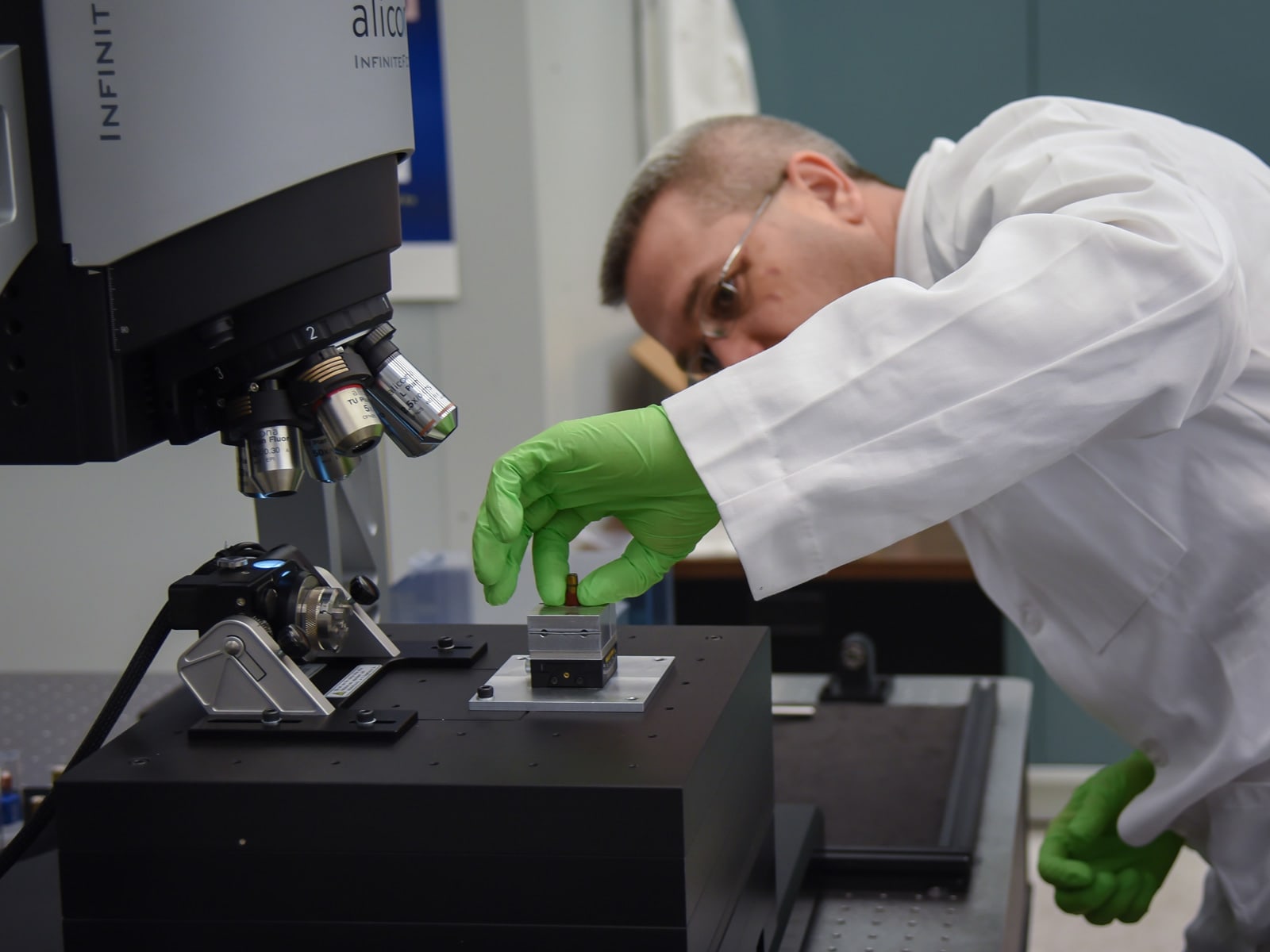 “I’ve stared at them so much I can draw them from memory,” said Thomas Brian Renegar, one of the scientists who worked on the project. The results, however, speak for themselves. Not only can you see things like the grooves created by the barrel rifling of the gun, but there are also details like scratches that are invisible to the naked eye.

In addition to the two bullets that killed President Kennedy, you can also see the famous “stretcher bullet” that plays an important role in the single-bullet theory of the assassination. This projectile is said to have hit both the president and Texas Governor John Connally. It was found lying next to Connally at the hospital, who survived the shooting after undergoing four hours of surgery. NIST also created replicas of two bullets authorities fired with Lee Harvey Oswald’s rifle and another bullet that is thought to have been fired by the same firearm in an earlier murder attempt. 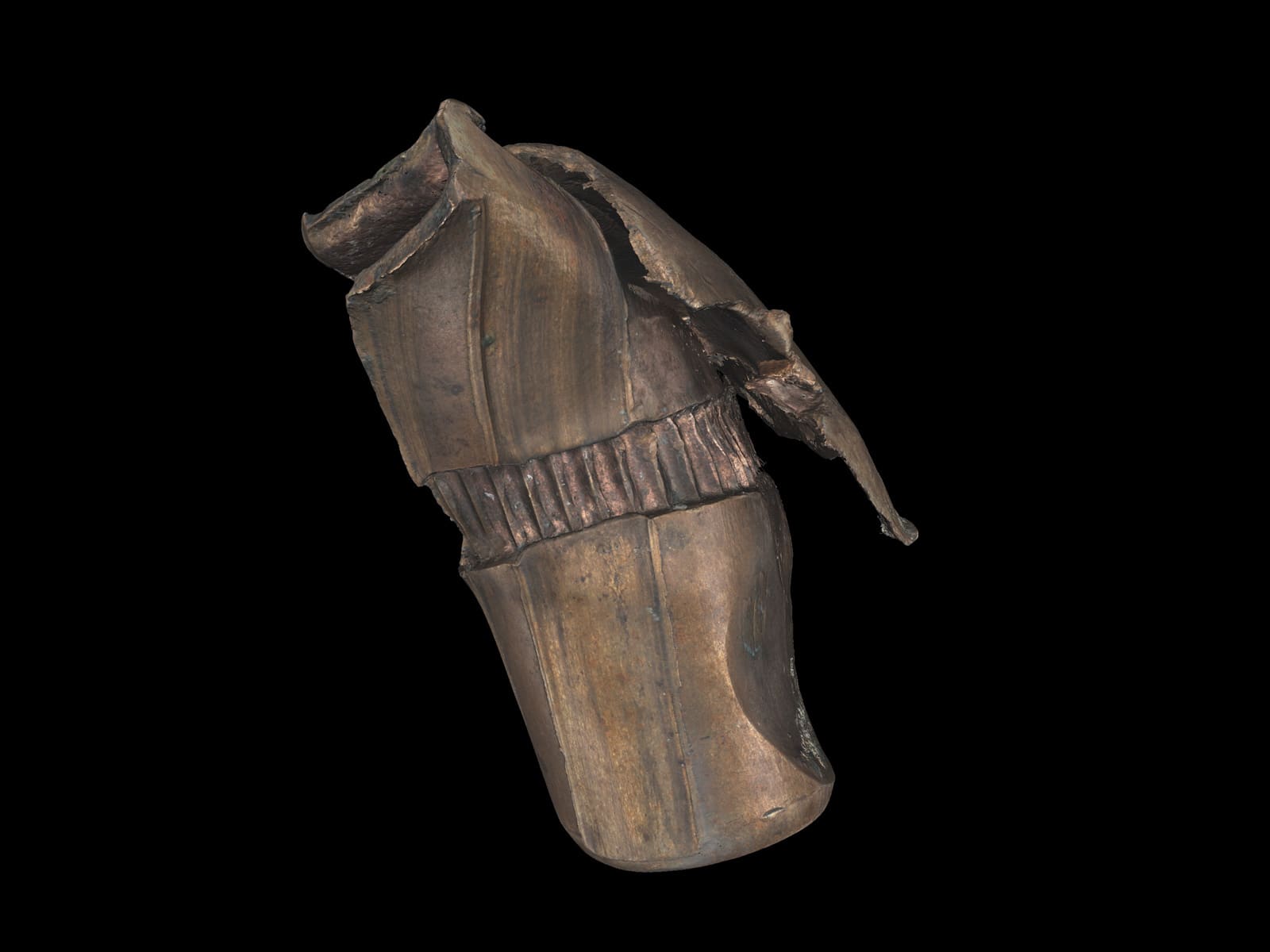 The National Archives says it receives “many” requests to see the bullets. By recreating them digitally, the agency feels it can strike a compromise between preserving them and allowing giving the public a chance to see them.

And they aren’t the first public institution to take that tack. In 2016, the Smithsonian Institute created a high-resolution 3D scan of Apollo 11’s Columbia command module. Perhaps what’s most interesting about the Kennedy bullet preservation is that the project has practical applications. Typically, NIST’s ballistics team uses its expertise to help authorities identify firearms used in crimes. The Kennedy bullets were so bent and warped by time and other elements that the agency had to develop new techniques to image them. They say those techniques will be useful in future cases.