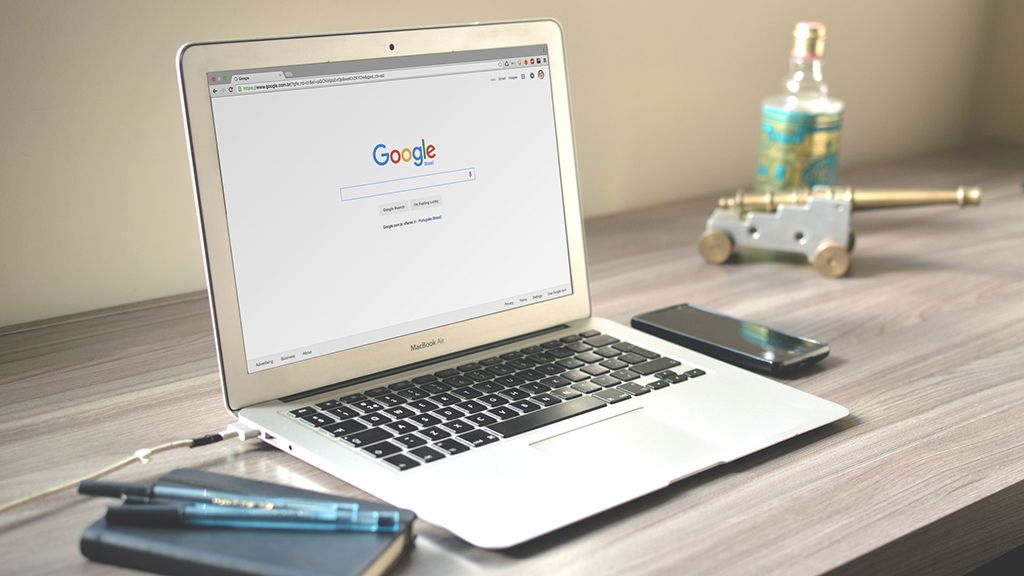 The Brand Institute of Australia has revealed in its 2019 National Reputation Health Report that Google is the most trusted brand Down Under – this despite recent concerns in the country (and abroad) over the search giant’s collection of private user data.

As reported by Business Insider Australia, the Institute made the call based on interviews with 2,000 Aussie adults, along with its performance in seven key reputation-driving factors, including product and services, innovation, communication, financial performance, customer value, operations and, surprisingly, social responsibility.

“Google has by far the healthiest reputation in Australia, and is particularly outstanding in Innovation as well as Communication and Financial Performance; but is not particularly healthy with regard to perceptions of Social Responsibility,” admits the report.

The search giant snagged its win over Australia’s beloved hardware store chain Bunnings, which came in second place and was followed by Samsung and Apple in third and fourth place respectively.

The win may come as a surprise for privacy advocates, as just last year it was announced that Google was being placed under investigation in Australia for large scale Android data harvesting, with a report submitted to the Australian Competition and Consumer Commission (ACCC) alleging that the data collected about individual users each month amounted to roughly a gigabyte per device.

Rounding out the report’s top 10 list of brands with healthy reputations are Qantas in fifth place, Woolworths at number six, followed by Microsoft, Toyota, Officeworks and the RSPCA in seventh, eighth, ninth and tenth positions.