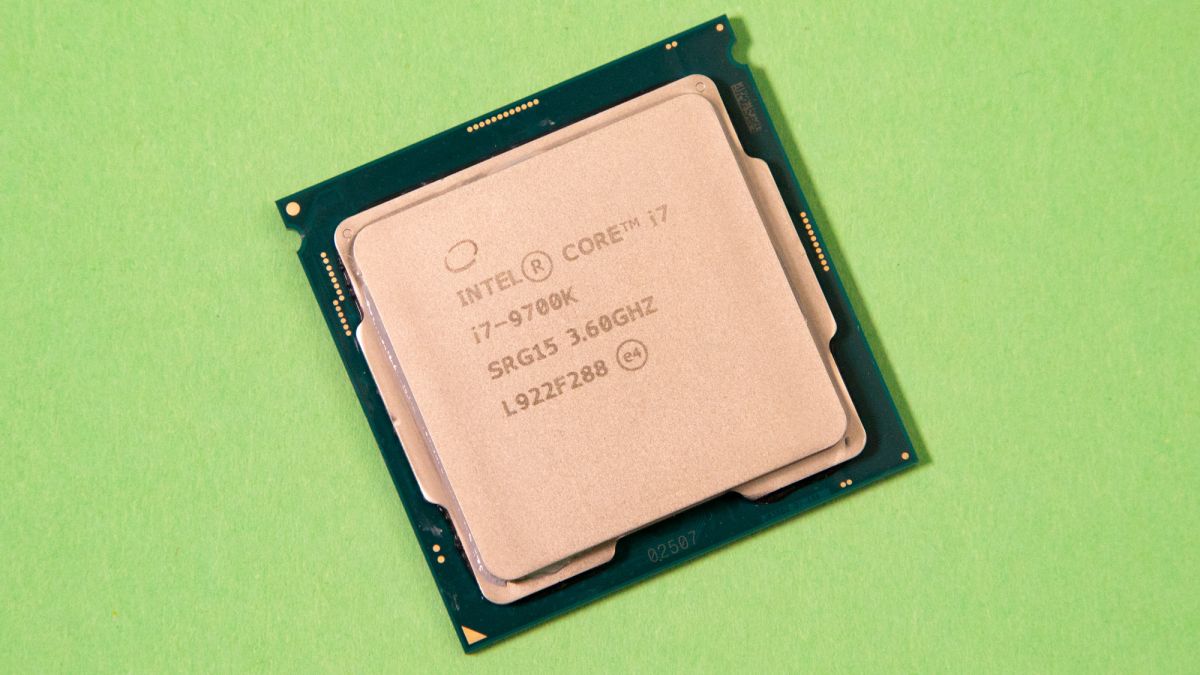 Intel has been having a tough time recently trying to compete with AMD in the desktop segment, that’s nothing new. But, Intel has been busy making some confident claims, this time revolving around the Intel Core i5-9600KF.

A Chinese marketing slide has been spotted by Wccftech, sourced via the Baidu forums. This slide makes claims about the Intel Core i5-9600KF and the Intel Core i3-9350KF, stating that they’re better than the Ryzen 7 3800X and the Ryzen 5 3600X, respectively.

That’s big if it’s true, but it’s a little more complicated than that. The core reason Intel cites for these claims is that the boost clocks are higher, which isn’t exactly news. However while we haven’t tested the Intel chips in question, the Ryzen processors come pretty close to matching single-core performance in spite of Intel’s higher clock speed.

So, is this a case of Intel just misleading consumers, trying to stop more people from jumping on the AMD bandwagon? Or are there some legitimate claims being made?

Because we haven’t tested the Intel Core i5-9600KF and Core i3-9350KF ourselves, we can’t actually make any sweeping statements that Intel was wrong here. However, we have reviewed a few other Coffee Lake Refresh chips and plenty of AMD Ryzen 3rd Generation processors, so we can make a couple of judgements.

Intel has told us repeatedly that tests like Cinebench and Geekbench don’t represent real-world workloads, but we still think they’re helpful in showing the peak performance of each chip we run through them. The days of applications being single-threaded are over, so we think these tests are going to become more important, rather than the other way around.

Just comparing the Ryzen 7 3700X to the Intel Core i7-9700K seems to poke some holes in Intel’s claims. In Cinebench R15’s multi-core test, the Ryzen 7 3700X is about 30% faster – and that Core i7 is probably significantly faster than the Core i5. Again, we haven’t tested the Intel Core i5-9600KF, but we feel like it’s pretty obvious that the Core i7 is faster than the Core i5 – but maybe we’re wrong?

Even in single-core workloads, the Intel Core i7-9700K doesn’t pull as far ahead of the Ryzen 7 3700X as Intel may want you to believe. Now, Intel’s chips are faster than AMD processors in pure single-threaded applications like games, but the gap is getting smaller and smaller. In Middle Earth: Shadow of War the Intel Core i7-9700K is just 6% faster.

That does mean that if you’re just going to be gaming, Intel’s chip is probably going to be the better option, but only just barely. We don’t think a lot of people are using their computers, for one thing, these days, especially not at the price range of the higher-end processors.

We did reach out to Intel and AMD for comment on this marketing slide and we’ll update this article as soon as we hear back.

Either way, when you go out to pick out a processor, you really need to take what your plans for it are into consideration. If all you need to do is play games, Intel is still probably the way to go. Almost anything else though – a case can be made that Intel has fallen behind, and this marketing isn’t going to change that.