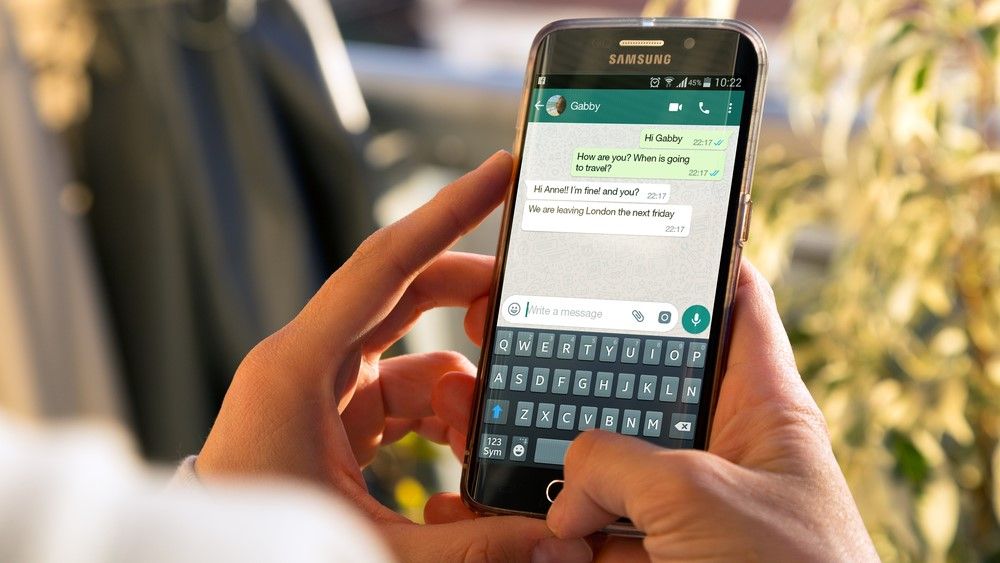 We’re still waiting for WhatsApp dark mode to arrive on our phones, but another long-awaited feature has finally arrived on Android handsets: call waiting.

As MSPowerUser explains, the new feature is so simple, you might be surprised it didn’t already exist. Until now, if you were using WhatsApp to make a call and someone else tried to call you, they would hear an ‘engaged’ tone, but you wouldn’t receive any kind of notification to tell you they were attempting to reach you.

With the new call waiting feature, you’ll be able to see that someone else is trying to reach you, and accept the call if you want.

To use call waiting, simply ensure your app is updated to version 2.19.352 or later and it will be enabled automatically. You can find out which version you’re using by long-pressing the app icon and scrolling down to the bottom. It may take a couple of days for the update to roll out worldwide.

What else is new?

Another feature arriving with this update is the long-awaited ability to stop strangers adding you to groups. This option was first discussed in April, but is only now being rolled out to Android users.

If you enter the app’s settings and select Settings > Account > Privacy > Groups, you should see three options that determine who can add you to a group. Selecting ‘Nobody’ will prevent anyone from adding you to a group unless you accept an invitation by private message, ‘My contacts’ will only allow people in your address group to add you to groups, and ‘Anyone’ will (you guessed it) let anybody add you to groups, including strangers.

The feature is intended to make it harder for spammers to add people to groups and bombard them with unwanted advertising or misleading information.

WhatsApp also claims to have fixed an issue that caused the app to drain battery power unusually quickly on some Android handsets. Of course, the forthcoming dark mode will also be a great way to make the app draw less juice, but there’s still no word on when that will arrive. We’ll keep you updated as soon as we know more.