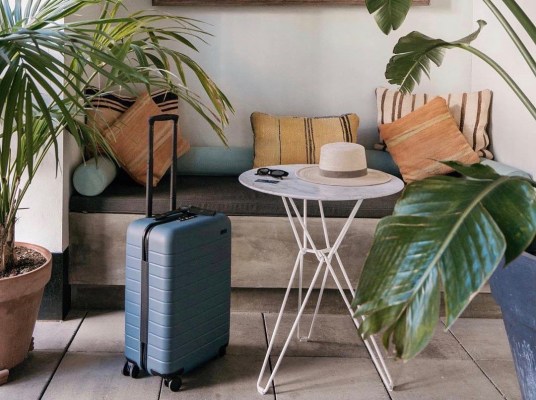 Away CEO Steph Korey is stepping down following The Verge’s report of toxic culture at the luggage startup. Taking her spot is Stuart Haselden, the now-former COO at Lululemon, The Wall Street Journal reports. Korey will remain on board as executive chairman.

Following The Verge’s story, which described a workplace where Korey was known for berating employees via Slack, Korey tweeted last week that she was “making things right” at the company.

“I’m not proud of my behavior in those moments, and I’m sincerely sorry for what I said and how I said it,” she tweeted. “It was wrong, plain and simple.”

She added that she had also been working with an executive coach since those incidents the report highlighted. According to The Wall Street Journal, Away had been looking for Korey’s replacement since the spring.