Untitled Goose Game no longer a Switch exclusive, as it honks onto PS4 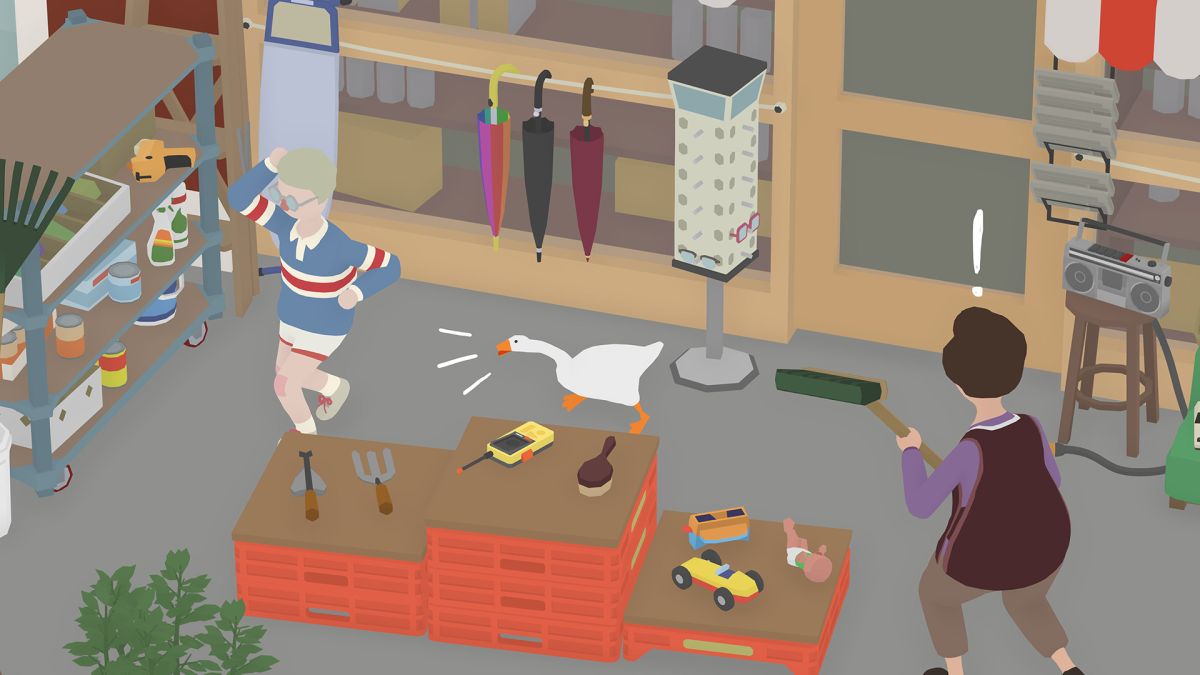 Honk! Untitled Goose Game has now been confirmed for the PS4 console, after only three months as an exclusive for the Nintendo Switch.

The news came in a State of Play livestream from PlayStation, only a couple of days after the move to PlayStation was seemingly leaked (via EuroGamer). It is expected to land on Xbox One the same day.

Despite its relatively brief campaign – a handful of hours at most – the charming indie title captured hearts across the world, with its calming cel-shaded animation and ability to cause havoc through a quiet English village with your terrible goose abilities: honking and stealing.

We might have expected a longer lead time before Untitled Goose Game came to other consoles, given exclusivity windows are often upwards of a year – though the developers may wish to capitalize on the popularity of the game while it lasts.

The eponymous goose has featured in countless memes already, but may well be forgotten in favor of a different mascot relatively soon. The Mandalorian‘s Baby Yoda, anyone?