If you’ve ever traveled to Europe and purchased something, you’re either likely aware that you can get the Value-Added Tax (VAT) reimbursed once you depart since it’s actually only intended for taxpaying residents of the country wherein its charged. Whether or not you actually bother to get your VAT reimbursement might depend on how convenient it is to do so, and generally speaking, the process is paper-based and pretty annoying. Inovat is a startup that aims to simplify and digitize the process so that it’s not such a pain, opening the door for people to get more of the money they’re rightly owed.

Inovat accomplishes this with an app, available on mobile or on desktop, which employs optical character recognition (OCR) and machine learning to interpret receipts you upload or photograph, determine how much VAT you should be owed for your purchase, and prepare the requisite forms for submission to a customs officer or via an online customs filing form like those found at some airports.

Innovat co-founders Ilya Melkumov and Sonya Baranova came up with the idea because they themselves had encountered the problem of VAT remittance many times, as Russian and Ukranian nationals respectively, traveling within Europe and making purchases on their trips. Melkumov, a former professional e-sports player, met Inovat’s CTO Igor Titov while playing games online, after the two struck up a conversation about getting VAT returns.

Melkumov and Baranova both believed the outdated process, which included high fees and often required paper forms or a lot of manual work to track receipts, could benefit from technologies that are helping improve and modernize other areas related to economics, like the finance industry. They mapped out the currently available solutions, figured out what the industry didn’t yet have and where they could offer solutions. They then quickly got to work building the actual product.

“In July we got together, and by September we had the first version of the product and we started testing it ourselves,” Melkumov told me in an interview. “From there, we started automating parts of it – we had to solve the scalability, we had to understand how we could scan and extract the information from the recipes in a scalable manner.” 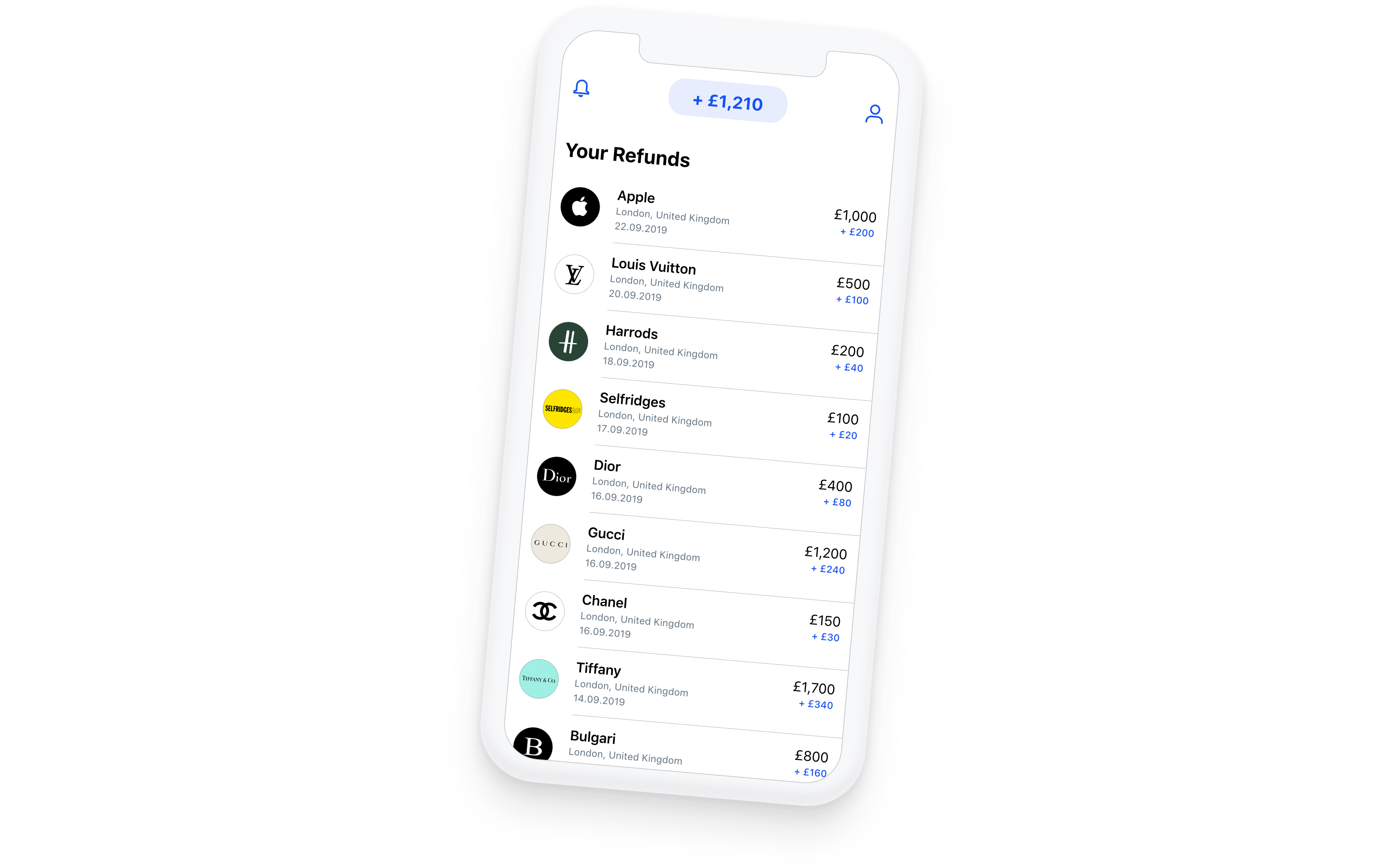 That’s where Titov came in, bringing experience from work done for banks and other clients to help make it technically feasible. The resulting app is easy to use, and takes what was a painful and complicated process and makes it as easy as remembering to snap a photo when you make a purchase. They also say they can return up to 50 percent greater refunds to customers versus traditional methods.

“You go to a store, you get the receipt, you take a picture of the receipt,” Melkumov explained. “Then we analyze the receipt and create a unique digital form, which has all your receipts compiled in one digital form linked to a QR code and then you scan that with the customs officer (or automated scanning) and get that processed right away.”

Inovat is focused entirely on the U.K. right now, and its product is designed specifically for that reimbursement flow. That market alone represents $4.3 billion, Melkumov estimates, so it’s large enough for them to focus on it narrowly for now. But, he adds that they definitely have their eye on potential expansion down the road.

“The European market is around $20 billion, and we’ve been contacted by multiple European governments towards creating a more digital tax refund solution,” he said. “Next steps for us is definitely expansion into other European countries.”