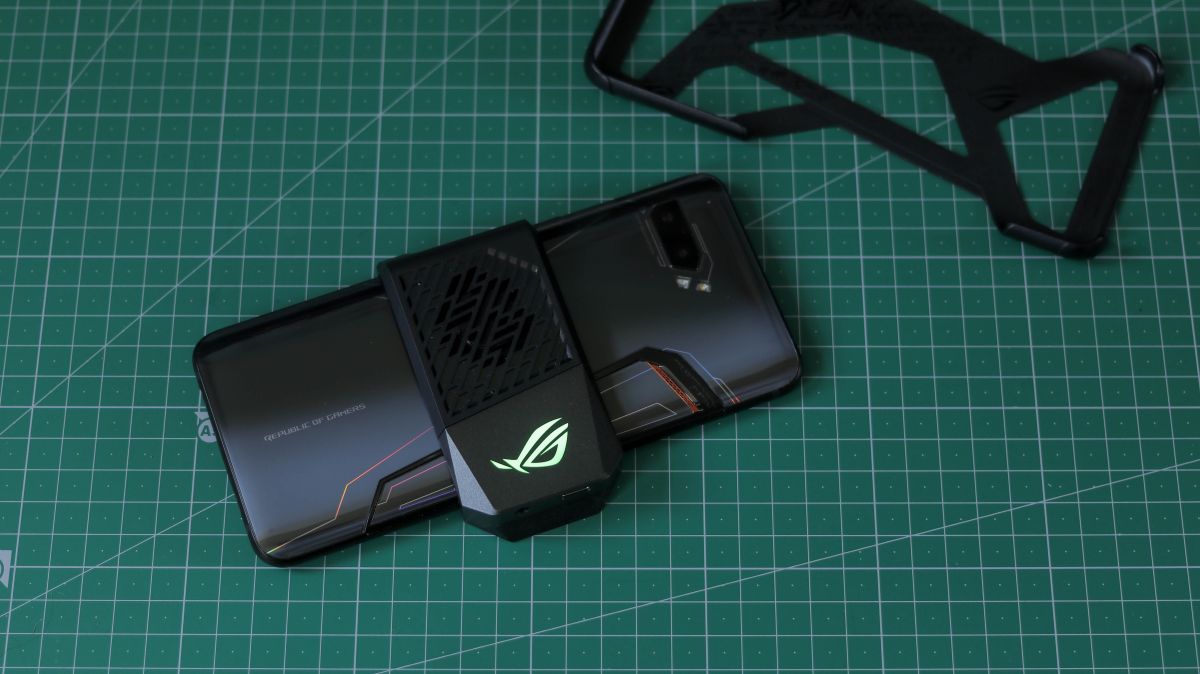 Asus ROG Phone 2 with 12GB RAM and 512GB storage will be available in India starting December 11. The maxed-out variant of the gaming phone comes two months after the phone was announced in India.

When it was unveiled, the ROG Phone 2 was the first of its kind to feature a 120Hz AMOLED screen and Qualcomm Snapdragon 855 Plus under the hood. Since then, we’ve seen a lot of recent flagship smartphones rocking the 855 Plus chip.

The ROG Phone 2 was announced in India as a single 8GB RAM and 128GB storage variant with a promise that the maxed-out version of the gaming phone will be made available at a later date.

Asus bundles a 30W ROG Hyper Charger, which supports Quick Charge 4.0 and Power Delivery 3.0, taking less time to recharge the phone while also keeping it cooler. On the other hand, the AeroActive Cooler II has been designed to boost the airflow in the ROG Aerodynamic System and features redesigned fan blades that are also four times quieter than the previous generation.