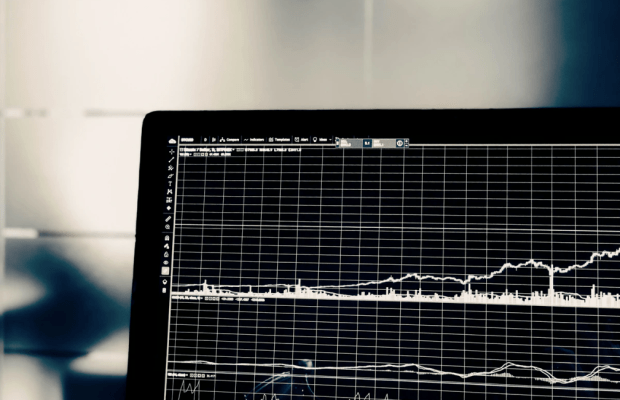 Business-to-business payments company Bill.com priced its IPO today at an above-range $22 per share. The firm, selling 9.82 million shares in its offering, will raise around $216 million at a roughly $1.6 billion valuation.

Bill.com’s offering makes it plain that not all loss-making companies are equal; the firm’s pricing journey indicates that its growth story resonated more with investors than concerns relating to its losses. The company had targeted a $16 to $18 per-share IPO price range. However, that range was raised to $19 to $21 per share yesterday, ahead of pricing.

To understand what the Bill.com IPO means for startups, let’s remind ourselves of how much capital it raised while private itself, and how it performed financially.

Bill.com raised $347.1 million while private across a host of Series and venture rounds, including $100 million in 2017 and $88 million in 2018. The Palo Alto-based company raised from Franklin Templeton, JP Morgan and Temasek during its late-stage private life. When it was younger, Bill.com raised capital from Emergence, DCM, Icon Ventures, Financial Partners Fund and Scale Venture Partners, among others.

The company was valued, according to Crunchbase data, at precisely $1 billion on a post-money valuation following its 2018 investment. This makes its IPO a comfortably up transaction, adding value to even Bill.com’s most recently added private investors.

Heading into its IPO, Bill.com posted both growing revenue and growing losses:

The firm’s net loss growth looks worse than it really is, given that it lost less than $1 million in its year-ago Q3; but investors looking for a path to profits may not have appreciated the direction or pace of its net results regardless of how small a base they were calculated from.

An above-range pricing on a company that raised its pricing interval while losing more money than it did a year ago should allay concerns among private companies that the IPO window is closed. It is not, provided that your losses are slim as a percent of revenue and your growth is solid.