The Future of Sex Work Slams Up Against Big Tech

Xavier Blanco was anxious for change. When I spoke with the 32-year-old New Yorker last week, curious about his motivations for joining OnlyFans after a decade working in a more buttoned-up line of business, he put it plainly, explaining he “needed an outlet for the other parts of me.” Blanco officially joined the subscription platform this past summer; in doing so, he became one of the more recent entrants in the growing network of influencers who have flocked to bare-all fansites as a means of expanding their personal brands.

Like most creators on these platforms—which consist of professionals of every sort: travel bloggers, reality TV stars, fitspo evangelists, adult entertainers—Blanco, who is Dominican and was raised in Long Island, uploads content that is explicitly sexual. “OnlyFans for me is bridging that gap into an industry I always wanted to be a part of,” he said. “Sky is the limit!” 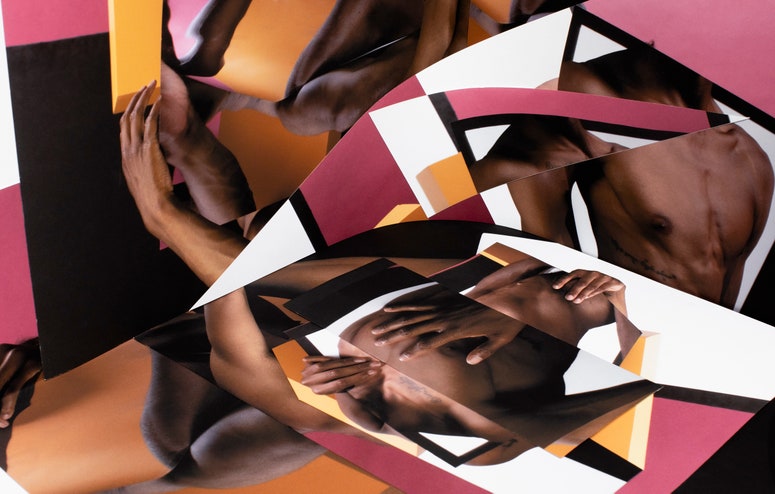 When Influencers Switch Platforms—and Bare It All

There was just one problem. Around the time Blanco opened his account, Instagram “began cracking down on sex workers utilizing their platform,” he told me. (Blanco embraces the term sex worker; not all influencers on these sites are as unabashed in welcoming the label.) Today, building a sustainable brand requires cross-platform synergy—a kind of digital harmonic convergence—which means many creators often leverage their following on Instagram to promote their fan accounts, typically adding a link in their bio. As first reported by XBIZ, Facebook updated its community guidelines over the summer, fine-tuning specific language around sexual expression; this applied to content not only on Facebook but also on Instagram, which it owns. (The platforms share “sexual solicitation” policies, the company confirmed.)

According to a Facebook spokesperson, the update aimed “to help people better understand our policies, but nothing changed in terms of the policy itself or how we enforce it. In other words, it was simply a clarifier for the community.” The company said in an email to WIRED that it has AI “constantly running” to find content that violates its policies.

With the update, emoji use is prohibited in certain contexts. For example, the eggplant and peach icons, when paired with sexually suggestive text, imagery, or video, would be grounds for removal. The revised language also singles out users who add links to websites that feature adult material. This would include OnlyFans and JustFor.Fans.

The tech giant refutes any accusation of blatant erasure. “We would never disable an account simply because it’s run by a sex worker,” a Facebook spokesperson said. “A sex worker may have an Instagram account provided they don’t violate our policies.”

Not everyone is convinced. Dominic Ford is a veteran producer of gay pornographic films and the founder of JustFor.Fans. “As has been the trend, sex-positive imagery of any kind is slowly being washed away from social media,” Ford said, adding that he can imagine a future on these major platforms where adult content is forbidden completely.

For some, it’s already arrived. Tumblr banned adult content last year. Craigslist shuttered its personals section. Patreon now polices its adult content creators with more severity. The update to Instagram has made its ban of sexually suggestive material strikingly transparent. (Many of these decisions seemed to have come in the wake of Congress passing FOSTA-SESTA, a bill intended to help combat sex trafficking.) “The writing is on the wall,” Ford added.

But if the mandate of Big Tech has largely focused on finding solutions to big problems, Blanco believes a compromise is more than feasible—one that treats users who upload adult content as equally as everyone else. “I totally get some of the reasoning behind this rule,” he said. “Instagram’s age limit to join is 13, which I feel is way too young. Also, not everyone wants to see someone’s hole or tits while scrolling.” But, he admitted, “there are ways around this for the right people to access the content they want to see.”