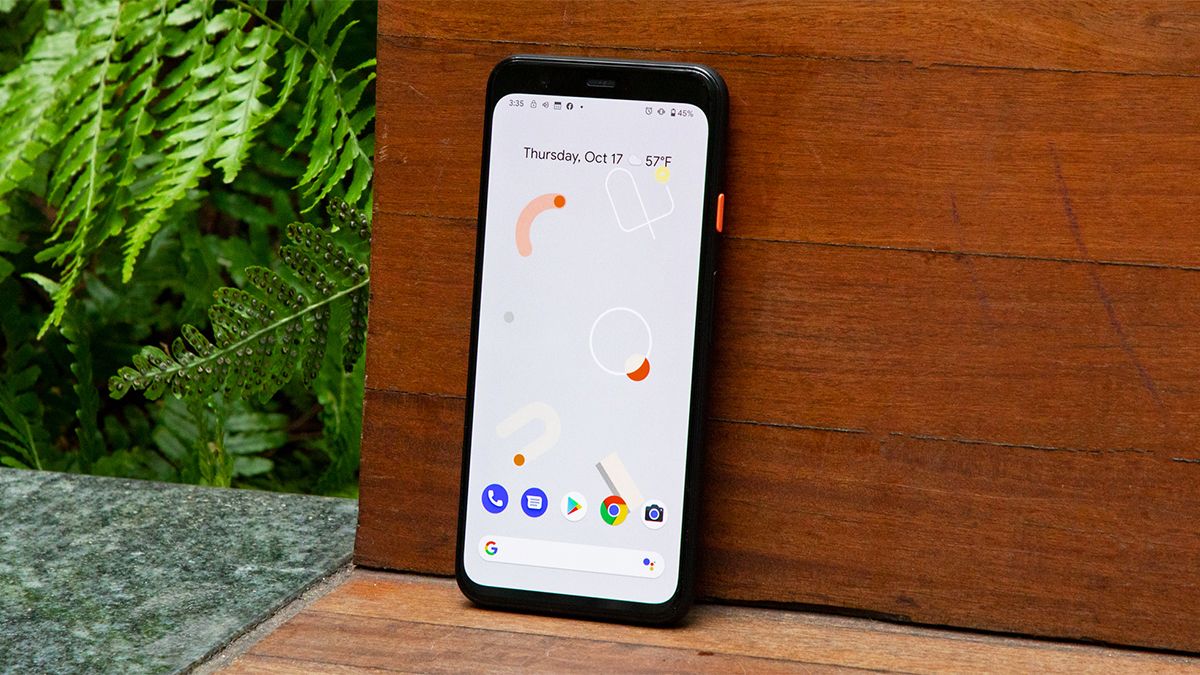 You may have already heard of RCS or Rich Communication Services: it’s an upgrade to the SMS protocol that Google is trying to get adopted more widely, and it’s now live for all Android users in the US, on any carrier.

The news was confirmed by Google Communications Suite Lead Sanaz Ahari on Twitter, though you may need to update both the default Google Messages app for Android and Carrier Services on your phone to get the functionality.

RCS is already live in the UK and France. As for the rest of the world, Ahari told users to “stay tuned” regarding when the technology might roll out even further. In terms of US support, Google is ahead of schedule.

Having originally decided to let the carriers control the roll out of RCS, in the last 12 months Google has changed course and pushed out the messaging upgrade itself – using its own servers and infrastructure to enable the update on RCS-ready phones.

RCS is developed by mobile hardware companies rather than Google, even though Google is working hard to make it the default on Android phones. It replaces the old SMS standard with something closer to what the messaging apps of today can give you.

RCS can also work over Wi-Fi as well as cellular networks, and uses up your data rather than your text allowance. Unlike rivals such as iMessage and WhatsApp, RCS chats are not end-to-end encrypted, so third parties could potentially snoop on your messages.

As more countries and more Android phones get RCS support, SMS should finally get pushed out – although it’ll only work for Android-to-Android communication, unless Apple has a change of heart and decides to support it on the iPhone too.