Volkswagen to bring self-driving electric shuttles to Qatar by 2022 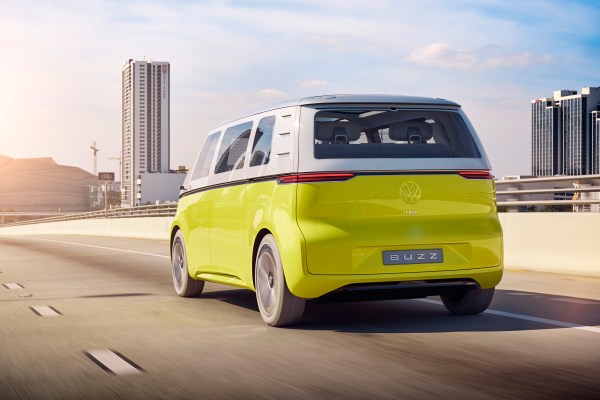 Volkswagen Group and Qatar have agreed to develop a public transit system of autonomous shuttles and buses by 2022 for the capital city of Doha.

The agreement signed Saturday by VW Group and the Qatar Investment Authority is an expansive project that will involve four brands under VW Group, including Volkswagen Commercial Vehicles, Scania, its shared ride service MOIA and Audi subsidiary Autonomous Intelligent Driving, or AID.

The aim is to develop the entire transport system, including the electric autonomous shuttles and buses, legal framework, city infrastructure and ride-hailing software required to deploy a commercial service there. The autonomous vehicles will be integrated into existing public transit.

The fleet will include 35 autonomous electric ID. Buzz vehicles from the Volkswagen Commercial Vehicles unit, which will shuttle up to four passengers on semi-fixed routes in a geo-fenced area of Doha. Another 10 Scania buses will be used for larger groups.

Closed testing of the shuttle vehicles and buses is expected to begin in 2020. Trials could start as early as 2021. VW and QIA said the project will go live by the end of 2022.