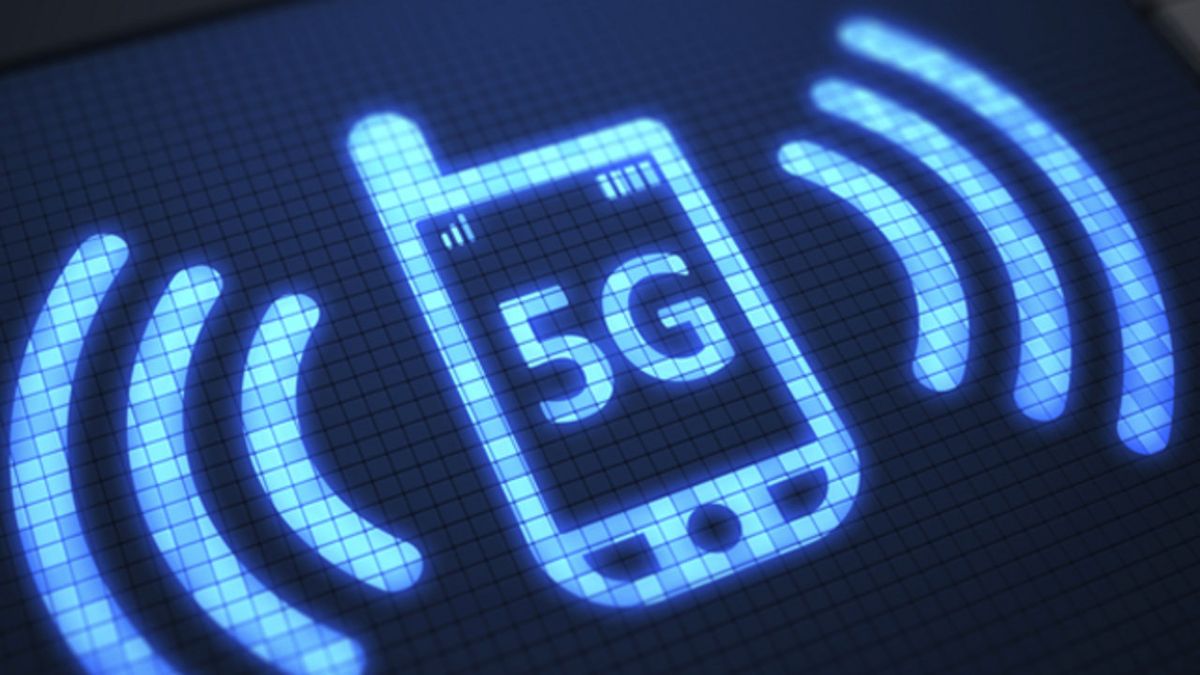 As Australia’s major telecommunication networks continue rolling out their 5G technologies, they are met with increasing opposition and protest from communities that fear the new tech may pose health risks.

The federal government is hoping to put to rest any doubts that are still held regarding the safety of the network via an education campaign that will span four years and cost AU$9 million.

According to an announcement by Minister for Communications, Paul Fletcher, the investment aims to “build public confidence in the safety of telecommunications networks […] and to address misinformation about electromagnetic energy (EME) emissions”.

Even though the release states that the existing safety standards “draw on extensive scientific research into EME emissions, globally and in Australia, over many decades,” part of the funding will still be dedicated to “additional scientific research”, while the rest will be channeled into “further public education”.

As was the case for almost every previous technology that relied on radio frequencies to transmit a signal, the focus of the concerns was that the radiation would damage human DNA and cause cancer.

When compared with 4G, the amount of 5G towers needed to successfully cater for the same area is significantly higher due to their shorter range, so the chances for opposing the rollout at a community level are increased as they’re given the opportunity to protest against more infrastructure.

Combing the ease of proliferation of fake news with a general sense of distrust for the new and unknown makes for a powerful cocktail of misinformation, so it’s not surprising that concerns are being raised – hopefully, increased public education will dispel these doubts.