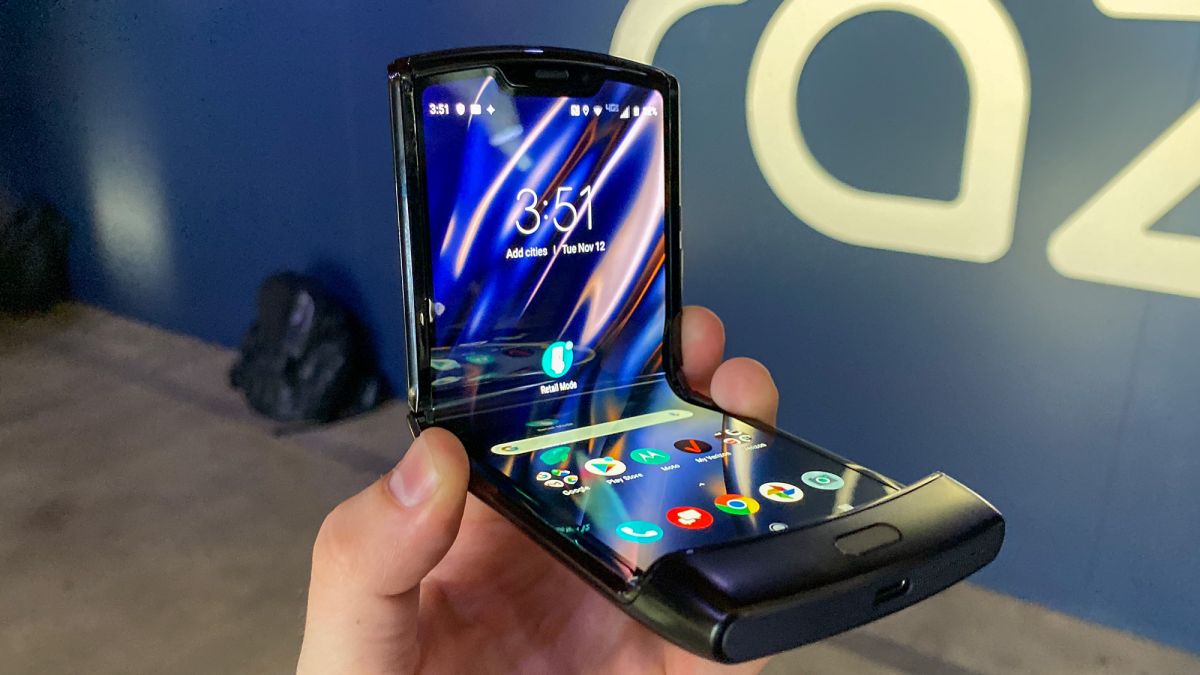 The Motorola Razr foldable flip phone’s launch has been delayed beyond its original January date due to supply issues. Preorders, which were supposed to go live ion December 26, have also been pushed back.

Motorola delayed the presale and launch to “better meet consumer demand,” according to a statement sent out to publications by parent company Lenovo. “Demand has been high, and as a result, has quickly outgrown supply predictions.”

The company didn’t provide a revised launch date, as they are “working to determine the appropriate quantity and schedule to ensure that more consumers have access to Razr at launch.” Whether that’s truly catching supply up to demand or just waiting to generate more interest and higher numbers is unclear.

In any case, the company doesn’t anticipate a “significant shift” from the original launch timeline, according to Bloomberg.

Delay for demand, not design

But Motorola didn’t indicate the delay was caused by design issues. The Samsung Galaxy Fold’s original March 2019 launch was delayed by half a year after early reviewers discovered flaws and screen failures, and the refined version that came out later in the year featured a protective lip around the display and an improved hinge.

There’s no indication the Razr will suffer any similar fate as an early foldable, and the model we handled at the phone’s Los Angeles reveal in November worked as advertised and its intricate hinge was as robust as Motorola claimed. On the other hand, the company has kept the phone out of journalists’ hands since then, so there could theoretically be issues that just haven’t been noticed.

And in any case, there are reports that a follow-up Motorola Razr 2020 device will appear sometime next year, so hopefully the Razr 2019 will come out before we hear too much about its successor.