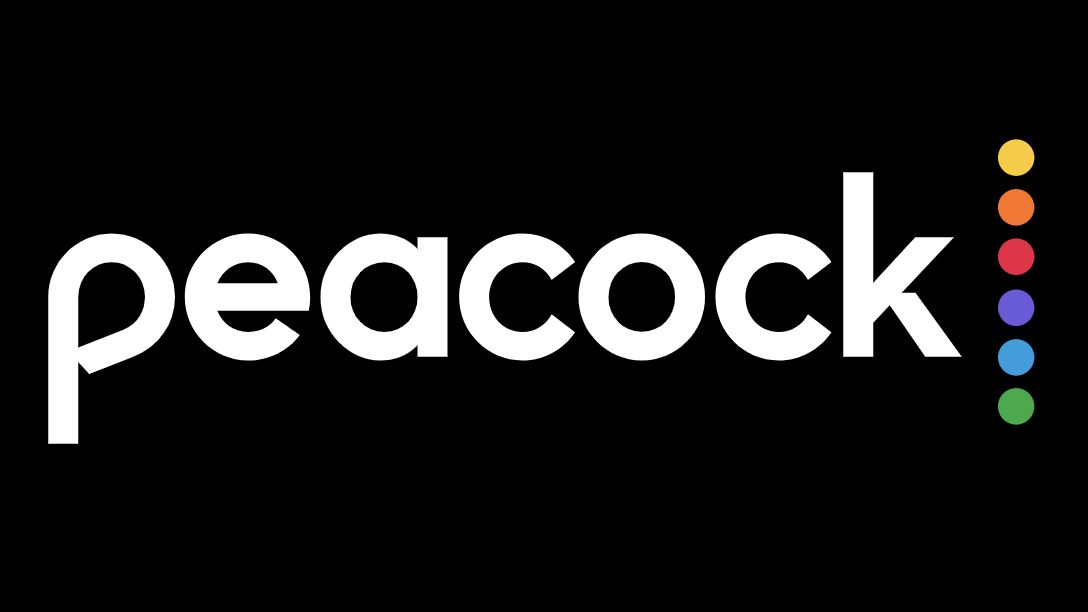 It’s been a dream of cord-cutters to shred their monthly bills in favor of a cheap streaming service that offers both on-demand and live content for a fraction of the cost of cable.

That dream could be fully realized with NBC’s new streaming service called Peacock that’s slated to arrive early next year, according to sources who spoke to CNBC.

NBCUniversal reportedly wants to differentiate itself from the competition by being incredibly low-cost – as little as $5 per month for a version of the service with limited ads, and $10 per month for an ad-free experience – and include some live content like NBC News Now.

That monthly fee will get you all 15,000 hours of content available on the service – which includes the Saved By The Bell, Battlestar Galactica and Punky Brewster remakes, as well as “a broad range of compelling topical content across news, sports, late-night and reality” though sources say the Olympic sports aren’t likely to be part of the package.

If you don’t want to pay anything at all for the service, NBCUniversal’s Steve Burke has mentioned a completely free version that’s ad-supported but won’t include shows like The Office, which will only be available in the paid tiers.

The CNBC report didn’t include an exact NBC Peacock release date, but the sources reportedly said that the service is in beta and likely to release in April 2020.

To pay, or not to pay, that is the question

Well, so why pay anything if you don’t have to? NBC probably finds itself in a tough position – on the one hand, anyone can use an OTA antenna to watch their local NBC station which means they won’t want to pay anything for at least basic functionality.

That said, the broadcast conglomerate also likely sees the potential dollar signs behind building a dedicated fanbase for its new shows, and starting at just $5 a month could be a good way to get audiences to at least try the service.

The other feasible reason that NBC is pricing Peacock at $5 is to make it on par with CBS All-Access, the service that plays host to regular content from CBS as well as streaming originals like Star Trek: Discovery. The $5 price tag with a completely free barebones service could be the best route to get it in the hands of consumers, especially in an increasingly crowded cord-cutting market.