At $19, the cheapest color printer in the world has a few tricks up its sleeve 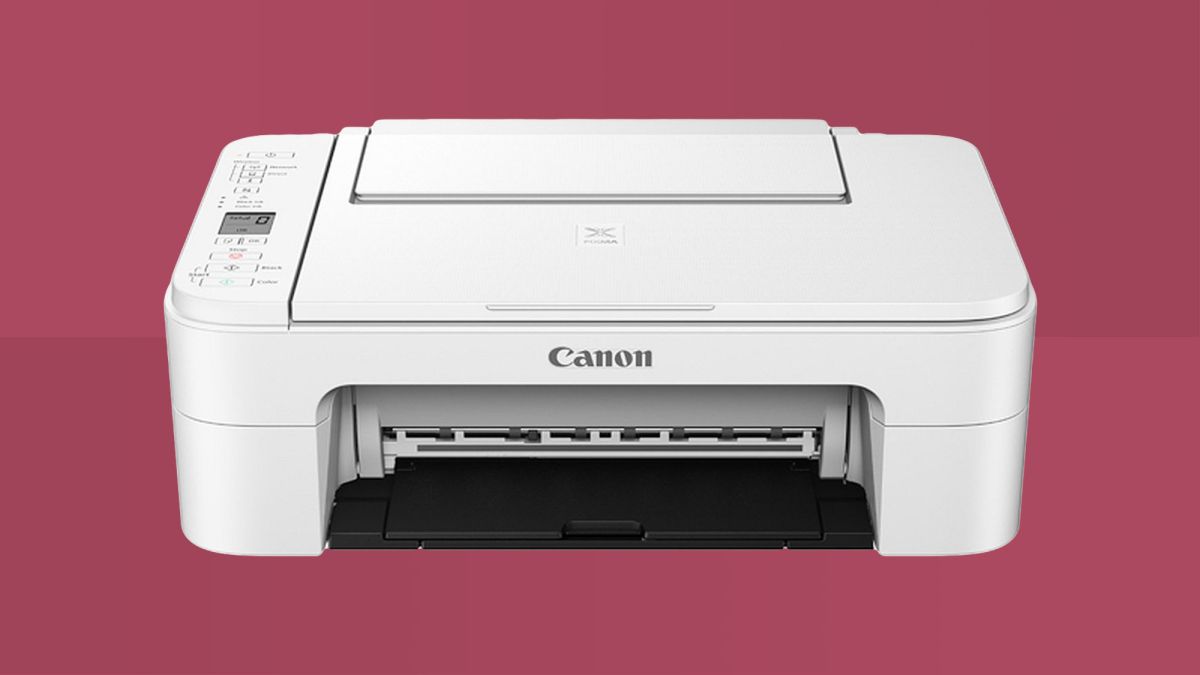 Meet the Canon Pixma TS3122, an all in one wireless multifunction inkjet printer on sale at Walmart now for a mere $19, down from $49.

The price includes free pickup but no free delivery; but that still makes it by far the cheapest printer we’ve seen, especially as this includes a full set of cartridges (PG-243/CL-244). free photo paper and a power cord but no USB cable.

On it’s own, the cartridge set sells for $27, which is far higher than the price of the printer and the ink by itself. In other words, it is better for your pocket – but not for the environment – to buy them both together.

If you are looking for an all-in-one printer at a bargain price, you won’t find anything better than this at the moment. The specs are more than decent for a small home office environment and good enough for a few sheets every now and then.View Deal

The Pixma TS3122 has a tiny footprint compared to the competition and weighs significantly less as well. There’s no fancy features like touchscreen functionality, fax, automatic document feeder, USB printing or a network port, but we do like the fact that it is a reasonably well supported printer with its latest firmware dating from early 2019.

While it will not make the cut for the best printers of 2020, it will almost definitely be included in our best cheap printer deals lineup, assuming Walmart doesn’t run out of stock soon.