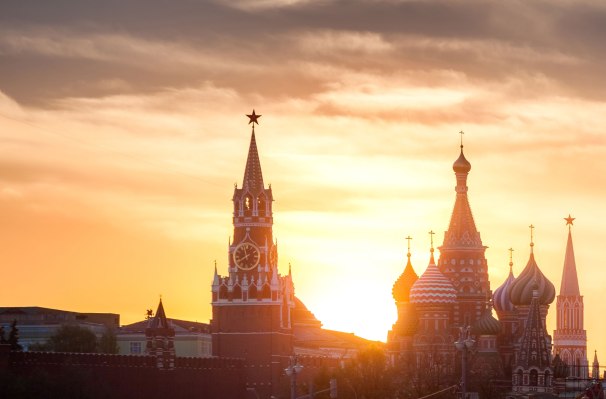 Russia has begun testing a national internet system that would function as an alternative to the broader web, according to local news reports. Exactly what stage the country has reached is unclear, but certainly the goal of a resilient — and perhaps more easily controlled — internet is being pursued.

The internet, of course, is made up of a global web of infrastructure that must interface physically, virtually and, increasingly, politically with the countries to which it connects. Some countries, like China, have opted to very carefully regulate that interface, controlling which websites, apps and services can be accessed from the local side of that interface.

Russia has increasingly leaned toward that approach, with President Putin signing a law earlier this year there, Runet, which would build the necessary infrastructure to maintain, essentially, a separate internal internet should such a thing become necessary (or convenient).

Speaking earlier this week to the state-owned news outlet Tass, Putin explained that this was purely a defensive play.

Runet, he said, “is aimed only at preventing adverse consequences of global disconnection from the global network, which is largely controlled from abroad. This is the point, this is what sovereignty is — to have our resources that can be turned on so that we would not be cut from the Internet.”

More recent reports, in Tass and Pravda as relayed by the BBC, indicated that this effort has gone beyond the theoretical to the practical. Tests were done on the vulnerability of the so-called Internet of Things, which must have been disheartening if Russian IoT devices have security practices as poor as U.S. ones. Whether the local net could stand up against “external negative influences,” whatever those are, was also looked into.

It’s no small task, what Russia is attempting here, and while the talk is ostensibly of sovereignty and robust infrastructure, the tensions between the U.S., Russia, China, North Korea and other countries with advanced cyberwarfare capabilities are unmistakably also part of it.

A Russian internet disconnected from the world would probably right now be almost non-functional. Russia, like everyone else, relies on resources located elsewhere in the world constantly, and duplication of many of those resources would be necessary to make it possible for the internet to work anything like normally, should the country decide to retreat into its shell for whatever reason.

A separate DNS system would be necessary, as would physical infrastructure connecting parts of the country directly to the rest, which at present must do so through international connections. And that’s just to create the basic possibility of a working Russian intranet.

It’s hard to object to the idea of a robust “sovereign internet” should such a thing become necessary, but it’s hard not to think of it as preparation for conflict to come rather than simple investment in national infrastructure.

That said, what exactly Runet will grow to be and how it will be used are still a matter of speculation until we receive more specific reports of its capabilities and intended purposes.