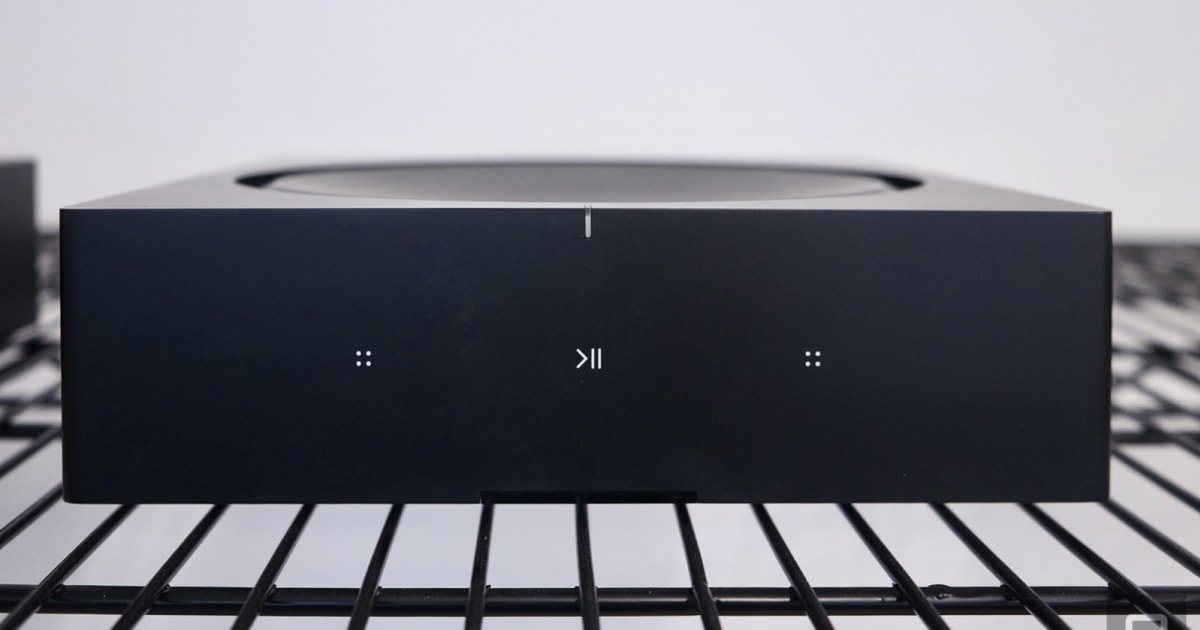 In a statement provided to Engadget, a Sonos spokesperson said:

Sonos has been on a journey to diversify its supply chain and expand production into new countries in a manner that is sustainable and supports long term growth. Supporting this effort and investment has resulted in upcoming changes in pricing. Beginning January 9, 2020, pricing in the United States will be updated to $649 for Amp and $449 for Port.

Sonos is not the only major tech company preparing to relocate some of its production out of China, as trade tension with the Trump administration continues. Earlier this year, Bloomberg reported that Google is moving production of its US-bound Nest thermostats and motherboards to Taiwan. The Wall Street Journal said Nintendo is shifting at least some of its Switch production to Southeast Asia. Apple can supposedly make its US-bound iPhones outside of China if necessary, and Samsung closed its last Chinese phone factory in October.

But this is the first manufacturing move and subsequent price hike that we have seen since the Trump administration announced its tariffs on tech products imported from China. It could foreshadow a future trend. Though, China has reportedly warned tech companies that they could face “permanent consequences” if they move manufacturing in response to US tariffs, not just the usual security-related diversification.

For Sonos, it appears only the price of these two niche products will be impacted. Other products are expected to remain the same price.