The Mandalorian season 2 is coming in 2020, creator Jon Favreau confirms 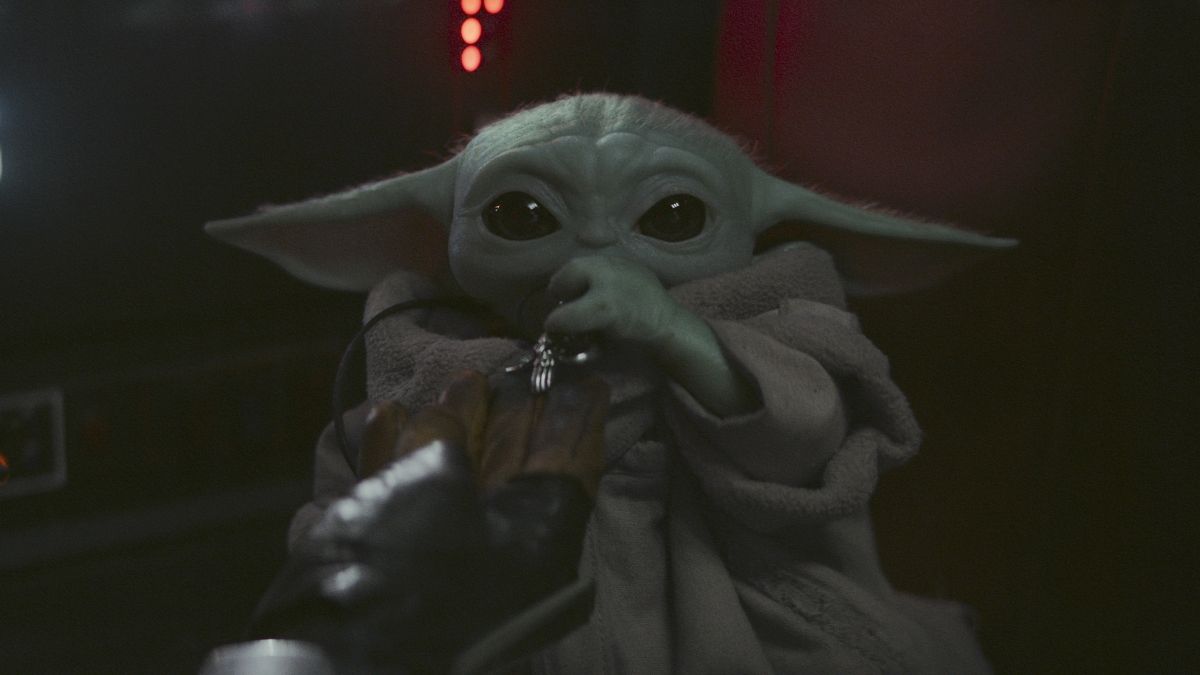 The Mandalorian season 2 has been filming since the Disney Plus original first released in November. Now, we know when we’ll be watching it. Creator Jon Favreau took to Twitter today to confirm when we’ll see the second season of the first live-action Star Wars TV show: Fall 2020. That’s when you’ll get to see Baby Yoda again.

Favreau dropped this news with a sculpture of a Gamorrean guard. The last episode of The Mandalorian’s first season, Chapter 8, landed earlier today. Here’s the tweet in question:

The Mandalorian has been a huge success for Disney Plus. There are no viewing figures for the show from Disney, but the streaming service achieved 10 million sign-ups within the first 24 hours of its launch, and part of that is surely motivated by this big-budget original show.

Baby Yoda, too, or The Child as it’s known officially, has sparked a genuine fascination on social media, mostly because he’s adorable in gif form.

The early renewal for season 2 made a lot of sense. A show requiring extensive effects work like The Mandalorian benefits from a long lead time, although it was no doubt a show of faith in the material from Disney, too. Despite a couple of less ambitious self-contained episodes, the show excels when it forms smaller arcs, and season one’s last string of episodes that brought The Mandalorian in contact with remnants of the Empire were among its strongest yet.

In a year with a divisive new Star Wars movie in The Rise of Skywalker, The Mandalorian has been a real treat. Look out for season 2 next year, then.